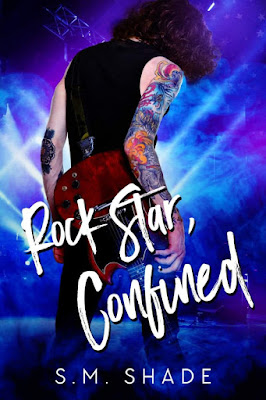 About Rock Star, Confined
There was so much I never saw coming.

Opening for Tragic, one of the most famous bands in the world, catapulted me from mediocre anonymity into the limelight. The leap from struggling musician to successful rock star happened quickly. After my album topped the charts, I was headlining my own tour, performing for thousands of fans, and loving every moment.

Just as suddenly as my career began, it slammed to a halt, stopped by a word uttered worldwide.

With my tour postponed, it looked like my year wasn’t going to be a promising one, until I ended up quarantined with Geneva Rowe. Sexy, funny, and a frustrating mystery, Geneva made the days fly by.

I couldn’t remember where I heard those words, but they stuck with me. Not until this year, did I believe they could be true.

Now if only it could help me convince this stubborn woman we could have more than a temporary isolation fling. 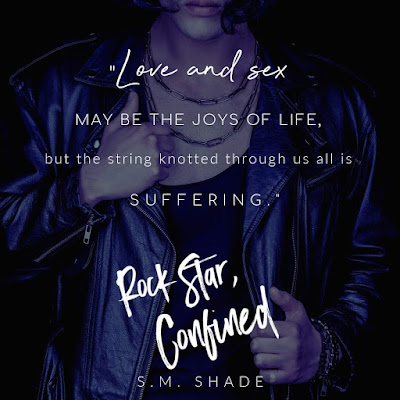 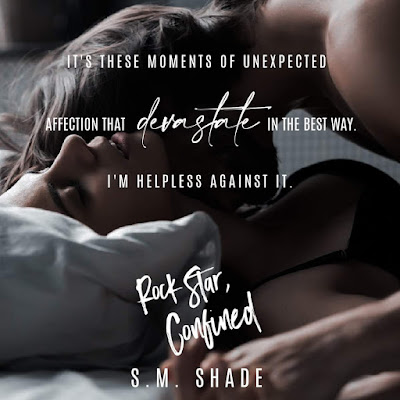 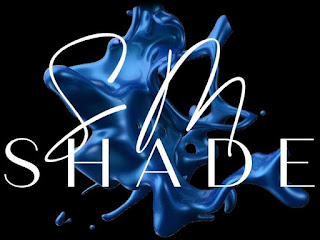 S.M. Shade is a homeschooling mom hopelessly addicted to Dr. Pepper, love stories, sunshine, and men with full sexy lips, though not necessarily in that order. A voracious reader since she sounded out her first word, she started writing as a teenager and rediscovered her love of writing as an adult.

Originally from Indianapolis, S.M. now lives in a small Kentucky town with her teenage son. She loves to hear from readers so please feel free to contact her or connect with her on Facebook or Twitter.