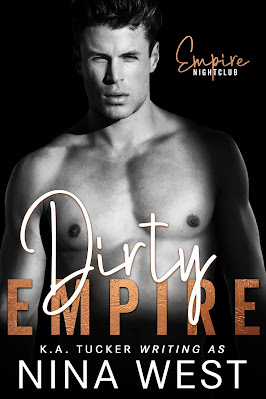 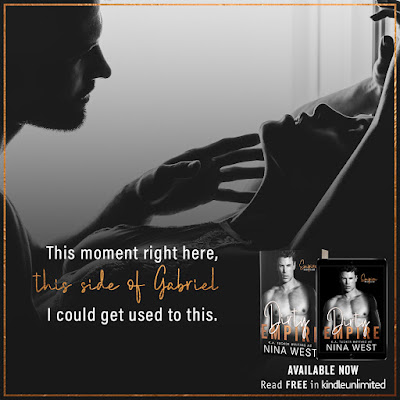 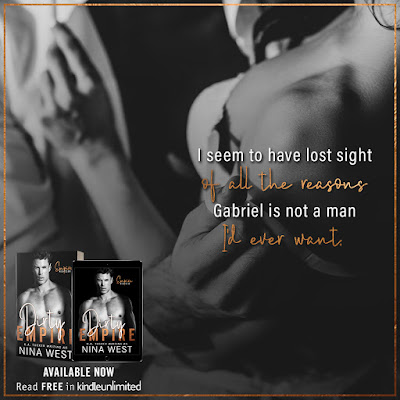 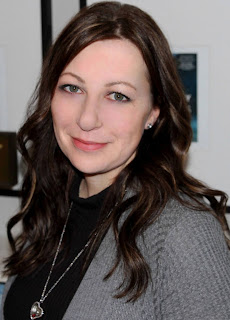 Nina West is the author of the sinfully sexy and highly addictive The Wolf Hotel series and Dirty Empire series. She lives in the city but spends her summers in the wilderness.