About Ice Hearts
Behind every heartless woman is a little girl who trusted the world with her love to have it chew her up and spit her out.
No one knows that better than Aurelia Riggs.
Silver tongue matched with a golden appearance.
She is the notorious ice queen.
To protect her heart she has a set of rules.
No sleeping over.
No second dates.
No falling in love.
Someone should have really warned Nico of them, but honestly, would he have listened?
Nico ‘Southie’ Jett is the best forward in the league. Leading in points, shredding the ice, his control is unmatched.
After an earth-shattering loss, and one slip up hits the press, his spot on the Fury is in danger.
Nico needs someone to fix his image and quick, who else better than Chicago’s most exceptional PR agent?
The only problem is she avoids him like the plague.
Nico is determined to get underneath her skin in all the right ways.
He has Aurelia Riggs all to himself. She can’t run from him anymore.
The game is on, and he’s ready to melt Aurelia’s Ice Heart.

Ice Hearts is a standalone novel in the Fury series and deals with sensitive subjects some may find triggering. 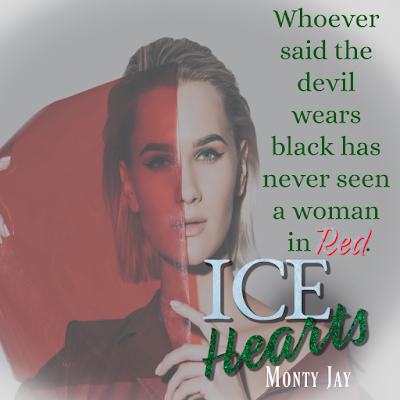 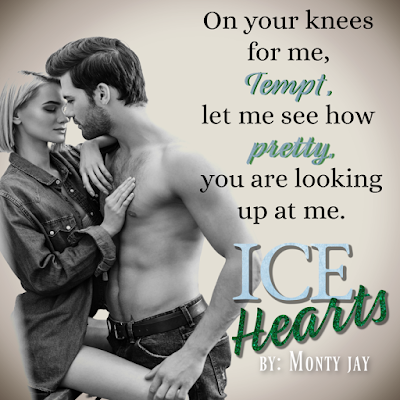 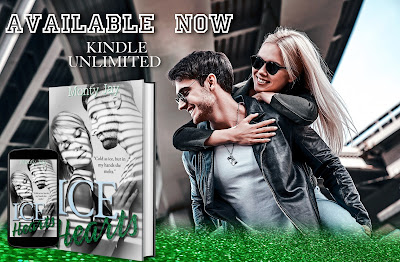