Release Blitz: The One that Got Away by Karina Halle 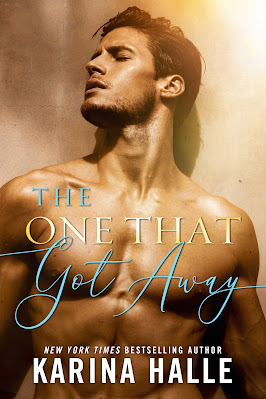 When I first met her, she was a fresh, young, American sports journalist trying to find her footing in a new life abroad. She was the one interviewing me for an article, yet I wanted to know more about her. She captivated me.
But she went home with Marco that night.

My agent.
My brother.
And I did what I could to pretend I was fine with it.

After all, I’m Luciano Ribeiro. As the captain of Real Madrid, and Portugal’s National Team, it’s my job to be cool, calm, and collected, not easily rattled.

Only what I felt for Ruby over time, shook me to my very core.

It made me do things I never imagined I would do.
It started with a stolen kiss in the middle of the night.
It led to a passionate tryst.

It created a burden of guilt that I had to carry, as Ruby came in and out of my life until she left for good, leaving her mark on me.

She was the one that got away.

I don’t think I’ll let her go this time.
But I might not have a choice.

Because my heart still belongs to her.
And her heart might belong to my brother. 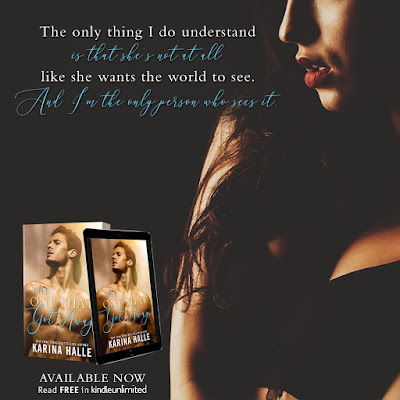 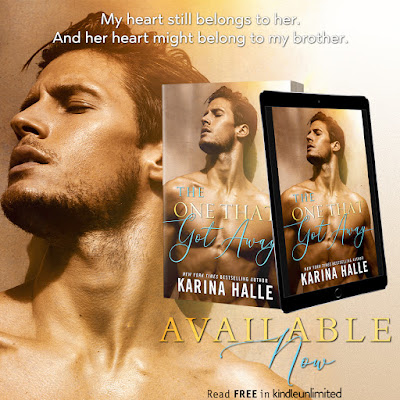