Book Spotlight: Shot in the Dark by Marie James 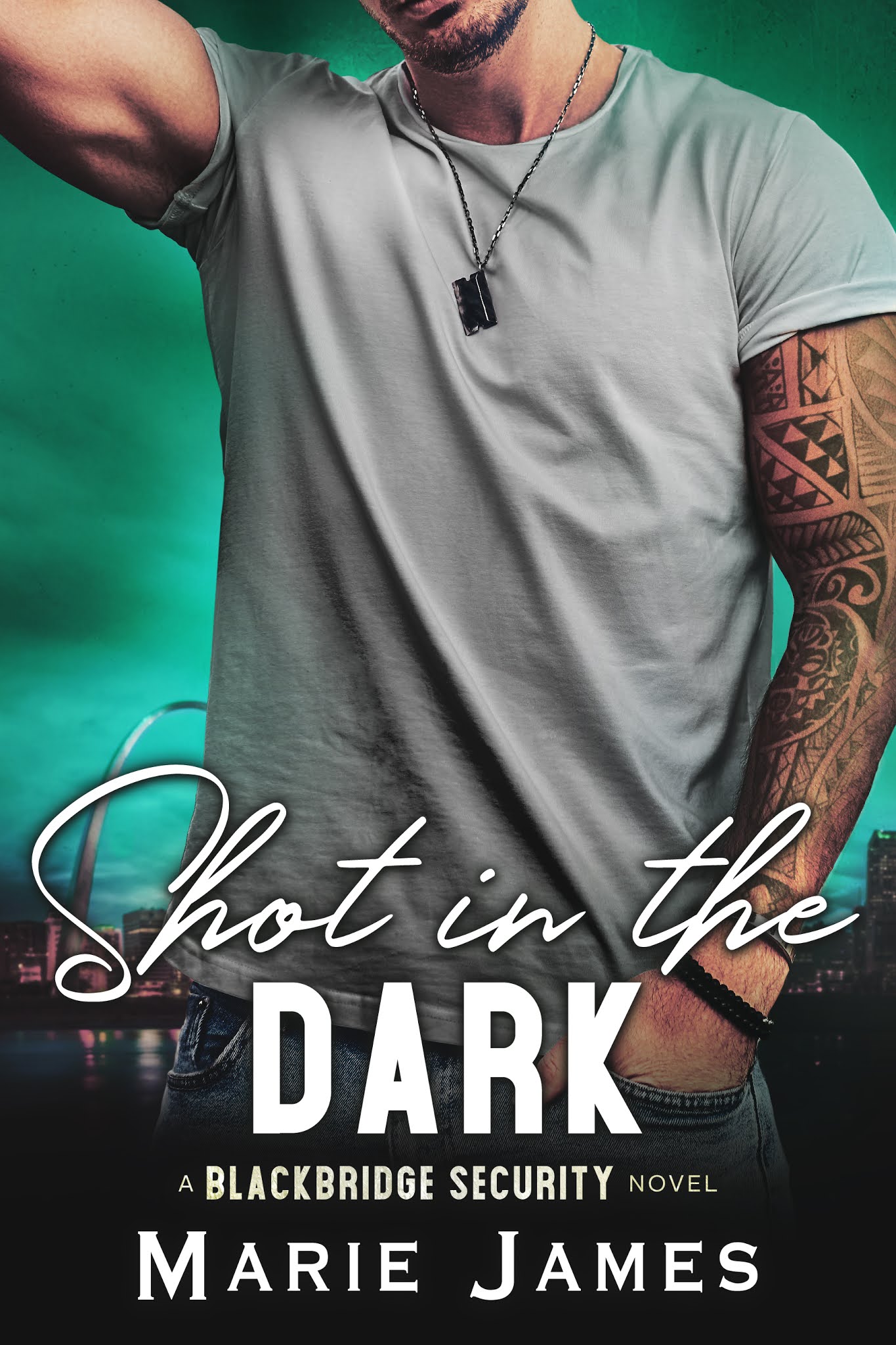 About Shot in the Dark
As an IT expert and hacker extraordinaire, Wren Nelson is no stranger to discovering all sorts of secrets online.
He’s a warrior…when he’s behind his computer, that is.
And awkward at best in social situations.
His long hours with Blackbridge Security don’t really provide many opportunities to go out and meet people.
So what is he supposed to do when a wrong delivery—a questionably large box of bedroom toys—ends up in his hands instead of its intended target?
Online stalking has always been his go-to to accumulate information on people, but only seeing Whitney through digital displays isn’t enough. Approaching her doesn’t seem like the best plan either.
What he doesn’t know is that this woman is possibly the only one in existence able to give him a run for his money. 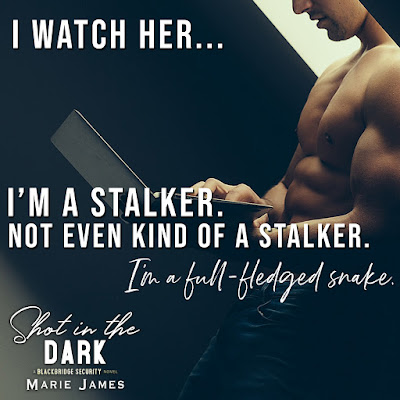 Read my 3.5-starred review of Shot in the Dark.

Add Shot in the Dark on Goodreads. 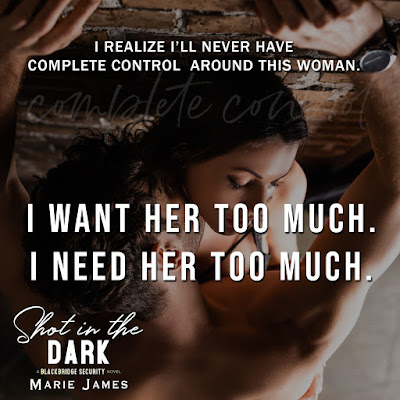 Born, raised, and still living in central Texas, Marie spends most of her time locked away writing and reading.