Release Blast: Read with Your Heart by L.B. Dunbar 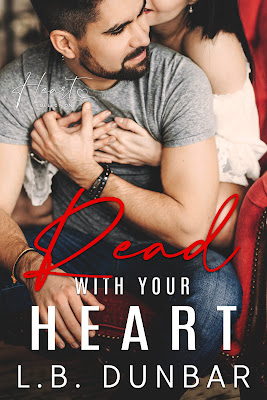 About Read with the Heart
When a small town teacher meets her new neighbor, she’s failing at remaining professional.

Tricia Carter loves teaching, but as a high school teacher, her newest student puzzles her. When she calls home to discuss her concerns, she learns the child lives with a much older brother. She also discovers he’s her next door neighbor and dangerous. Complete with tattoos, piercings and lots of leather, he’s everything Tricia isn’t interested in. She knows all about the menacing-man types and she won’t be walking into the darkness again.

She’s smarter than that.

Leon Ramirez never learns. Case in point is the woman next door. When his sister has issues in school, he can’t seem to stay out of trouble himself. Addicted to dangerous situations in his formative years, this former gang member just wants to live a simple life, work on cars, and drink his beer in peace. His vivacious, witty and tempting neighbor screams off limits, and he won’t dismiss the signs. He’s not that dumb.

When you don’t heed the signs, the heart reads between the lines.


Author note: A hot mechanic who quotes Shakespeare and the teacher next door leads to small-town suspense, swoon-worthy sexy time, and a second chance at love. 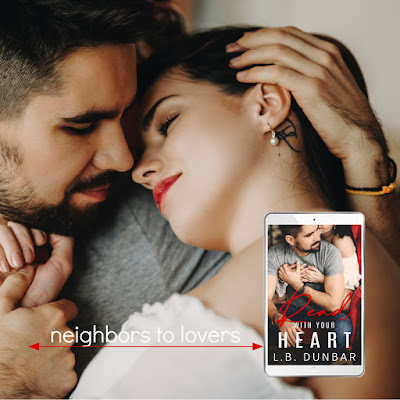 Read my five-starred review of Read with the Heart.

Add Speak from the Heart on Goodreads. 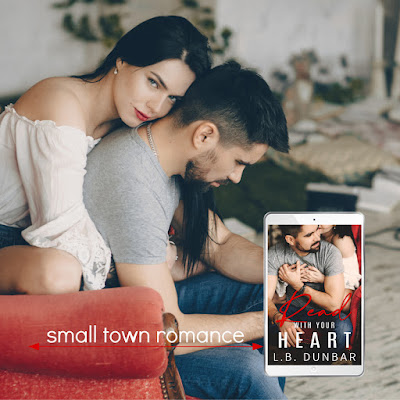