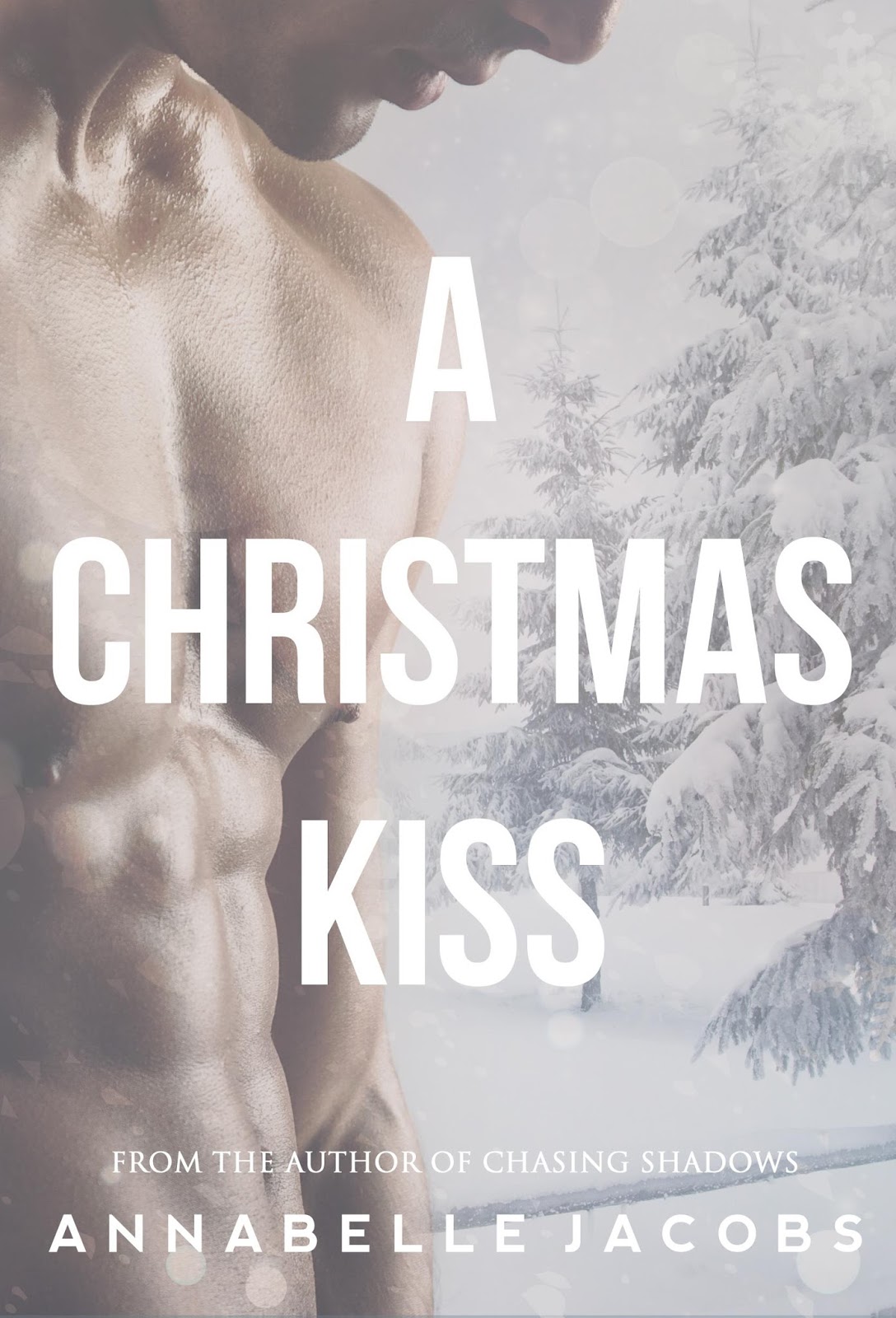 A Christmas Kiss is a holiday romance written by Annabelle Jacobs and it's a best friends to lovers M/M romance, albeit a slow burn kind of love story. Alex and Riley have been the best of friends since they were fifteen, and eight years later, that friendship is as strong as ever. At least, that is, until they share one drunken confession followed by an equally drunken kiss during a weekend with friends at a cabin. When they wake up the next morning with Alex has no clue what happened the night before, breaking Riley's heart in the process. Things begin to get awkward between them, with Riley avoiding his best friend at every turn. It feels as if Alex is forgetting something--something important and related to why Riley is distancing himself--but Riley claims everything is okay. And then they're back at the same cabin with their friends. Will the kiss remain forgotten or will they be sharing a new one?

This was such a frustrating Christmas novella, and by "frustrating", I'm talking about how long it took for Alex to learn about that kiss he shared with Riley. It's highly possible that he has a bit of drinking problem considering that forgotten kiss wasn't the first time that he experienced alcohol-induced memory loss. Alex and Riley have feelings for each other, although Alex claims that he's moved on from whatever unrequited feelings he once had, and yet everyone around them knows that they're in love with each other except, yep, you guessed it, them! Gah! Riley was spending so much time avoiding Alex and Alex was wasting time trying to figure out what had changed in their friendship and I just wished their friends would have stepped in earlier and clued them both in. Though frustrated, I liked A Christmas Kiss and did enjoy reading about the close-knit friendships within this rowdy group. Four stars. ♥

Purchase A Christmas Kiss on Amazon.