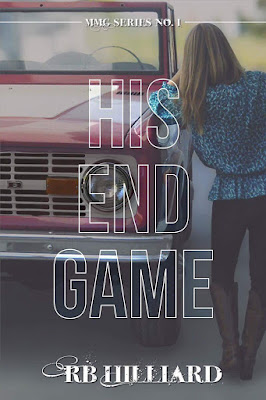 About His End Game
Ellie Davis has finally begun to mend the pieces of her shattered heart. With a new job slinging drinks behind the bar at Charlotte’s latest hot spot and a crush on her deliciously sexy bar manager things are finally starting to look up.

New job plus new man equals the perfect anecdote to help Ellie forget all about bad boy Max McLellan…or so she thinks.

This is Ellie’s journey and it isn’t always pretty. 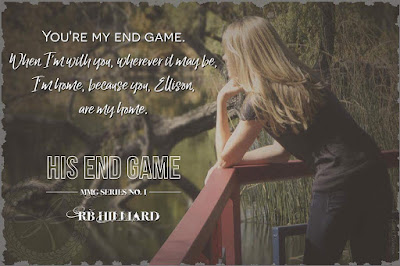 Read my 4.5-starred review of His End Game.

Add His End Game on Goodreads. 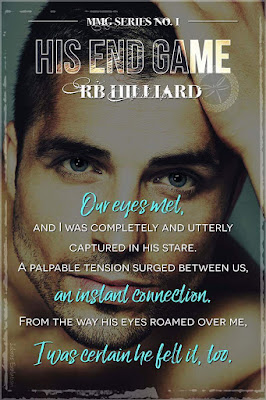 An Excerpt from His End Game
“If I wrote a song for you, this would be it. Max held out his hand. Dance with me?” I wanted to cry. I didn’t want him to go. I wanted forever. He was sunshine and moonlight, sandy beaches and salty air. He was happy laughter and sexy smiles. He was my best friend, my lover, my heart…He was everything good in this world, and believe me, few things were ever good in my world. I didn’t want to lose him, but would never begrudge him this experience.
I took his hand. “We’ve never danced together, have we?”

“This is just the first of many, Ellison Davis,” he murmured, pressing his lips to mine.
“I like the sound of that,” I said against his mouth. We danced for the remainder of the song and just when I thought it was over, it began again. 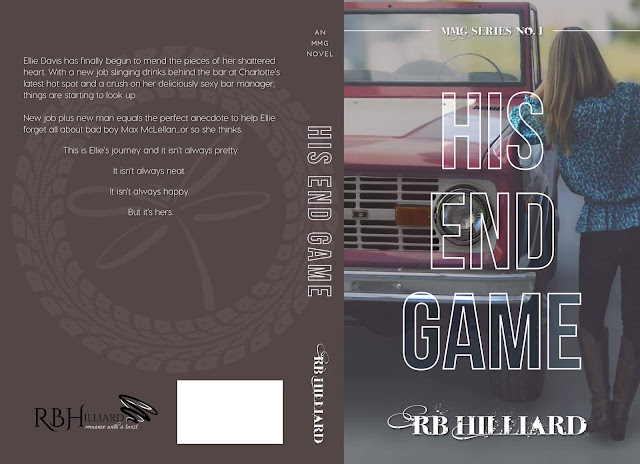 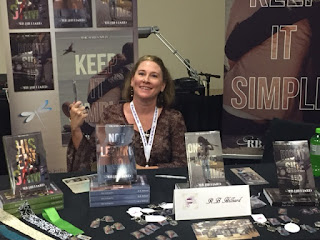 RB Hilliard lives in Charlotte, North Carolina with her husband and two children. Her love of the written word led her to pursue a degree in English and later a career as an academic language therapist. In 2012, she took a break from teaching and began writing her first novel, His End Game. Hilliard has published five books in her MMG series, as well as Utterly Forgettable, a romantic comedy, and Fractured Beat, the first in her Meltdown series.