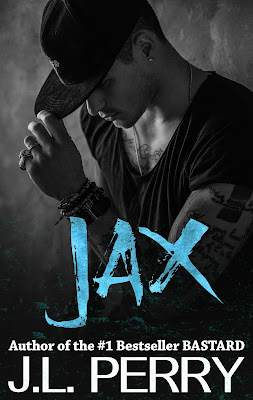 About Jax
My name is Jaxson Albright. To my friends I’m known as Jax. I’m the disgraced son of well-known Politician, Malcom Albright. You could say I was born with a silver spoon in my mouth. I was supposed to follow in my father’s footsteps and move into politics. My whole childhood was spent being groomed for this role, but that wasn’t what I wanted. I had other plans.

To my family’s disgust, I’m inked, I’m pierced and I own and run a tattoo parlour, in the hip suburb of Newtown. I fit in here. I can be the man I was destined to be, the man my family are ashamed of. The son they regret having.

I wouldn’t be where I am today if it wasn’t for my saviour, Candice. My pink-haired angel. We grew up in the same circle, but like me, she’s an outcast. She refused to conform to society’s ways. She’s the only one who stuck by me and not only encouraged, but supported my dream.

I love her. No, correction—I’m in love with her. I have been for as long as I can remember. She has no idea how I feel. It’s a battle I struggle with daily. I’ve kept my secret all these years because I couldn’t risk losing her. That’s a chance I’m not prepared to take, because she’s my best friend; my only real family.

I’ve spent the last few years moving from one hot chick to the next, trying to mask these feeling I have. But it doesn’t help—I can’t get her out of my head. She still owns my damn heart.

How do you get over the girl you know you can never have? And how do you live without the one person on this earth who is made for you? 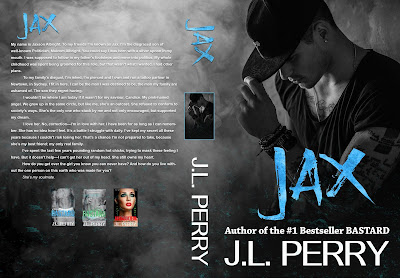 Read my five-starred review of Jax. 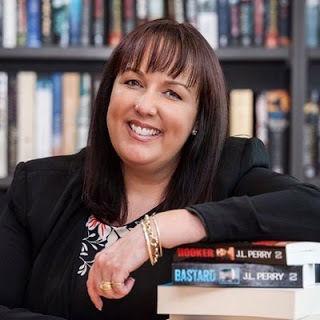 Her fifth book, Bastard, was self-published in September, 2015 and became a #1 bestseller before she signed a five-book deal with Hachette. Bastard was voted ‘Book You Must Read’ in the 2016 Readers Choice Awards. Bastard and Luckiest Bastard – the Novella, were re-released through Hachette on the 7th of December, 2015. Her next book, Hooker, released on the 31st May, 2016, and became an international #1 bestseller. Jax, the beloved character from Bastard, was released on the 27th November, 2016. Nineteen Letters, her 9th novel, will be published late 2017.
J.L.'s love of romance and happy endings makes a perfect combination when it comes to writing her beautiful love stories.