Re-Release Blitz: The Current Between Us by Kindle Alexander 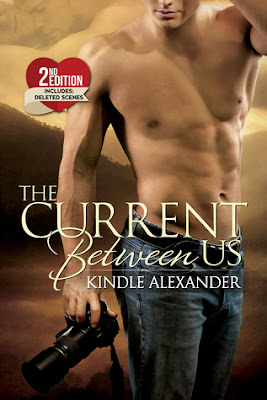 The Current Between Us
(Second Edition)
by Kindle Alexander
Re-Release Date: 29 November 2016

About The Current Between Us
Gage Synclair, international, hard-hitting investigative photojournalist, is preparing for the final special report of his career…a story of deception and murder six long years in the making. And after ten years in some of the worst parts of the world, he’s ready to settle life down and open an art gallery in his hometown of Chicago. The only thing getting in his way, he needs to find a competent electrician to finish the job before his grand opening.

Trent Cooper, electrical contractor, is surprised by the last minute request for a fast-paced electrical remodel, wanting nothing more than to get his foot in the door with Layne Construction. Being gay in the construction industry isn’t easy, nor is being father to his two young adopted children. Trent keeps his life in separate zones to avoid a short circuit. But when the gallery owner propositions him on the first day, Trent can’t help but think his worlds are a little too close for comfort.

Will their high-voltage passion spark everlasting love or will their lives break the circuit between them forever? 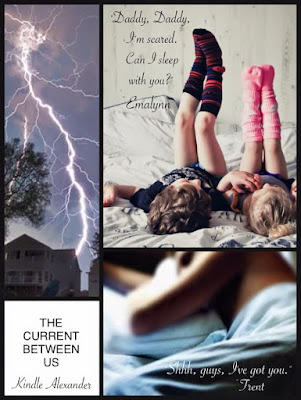 Read my five-starred review of The Current Between Us.

Add The Current Between Us on Goodreads. 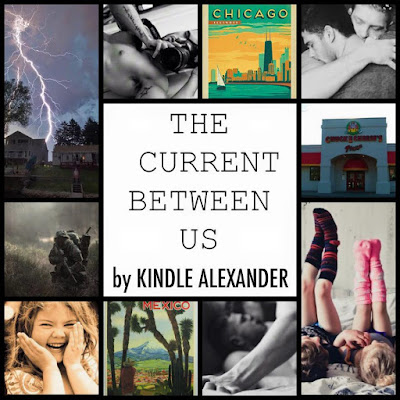 Amazon, international, number one bestselling, and award-winning author Kindle Alexander is an innovative writer who writes contemporary male/male romance and erotica. It’s always a surprise to see what’s coming next! Happily married with too many children and dogs, living in the suburbs of Dallas. 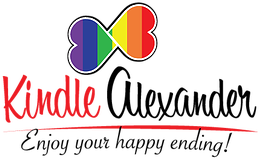 Usually I try for funny. Humor is an important part of my life – I love to laugh and it seems to be the thing I do in most situations – regardless of the situation, but jokes can be a tricky deal. I don’t want to offend anyone and humor tends to offend. So instead, I’m going to tell you about Kindle.

Her name was Kindle. Honest to goodness – it was her name and she died a few weeks before Amazon announced their brand new e-reader. She had no idea the Kindle was coming out and she would have finally gotten her name on something! Try finding a ruler with the name Kindle on it...Never happened. 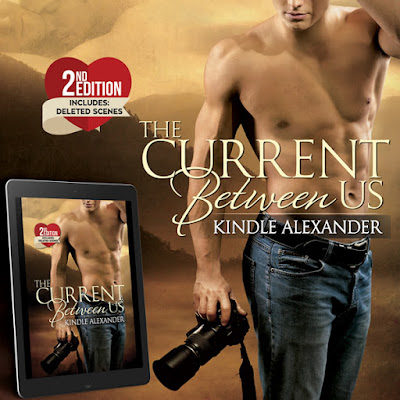