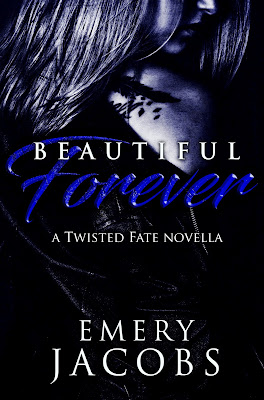 About Beautiful Forever
Once Henley Matthews decided to take control of her life, everything changed. Her newfound outlook was clear—crisp—and unflawed. She knew all the disappointments from her past had led her to this point…to him. And fear of the impending darkness was finally gone.

Caleb Bonelli never imagined a life that included love. After so much tragedy and loss, he had determined it was not in the cards for him. Henley changed all of that. She gave him hope for a brighter tomorrow.

But once he learns what lies ahead for them, will his feelings change?

Will forever be in their future?

Note: This is book two of the Beautiful Fate duet. Beautiful Torture must be read first. 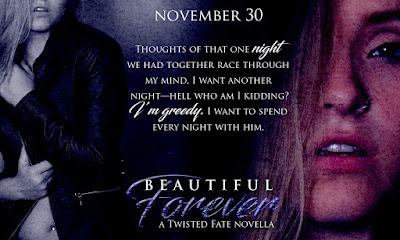 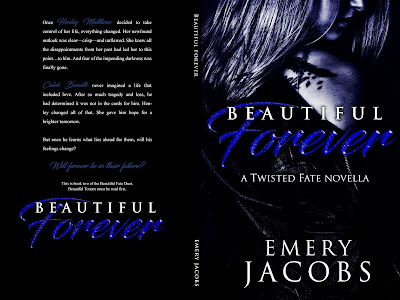 About the Beautiful Fate duet 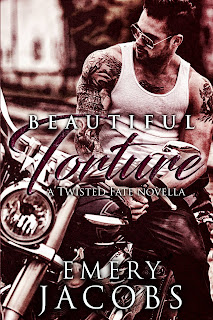