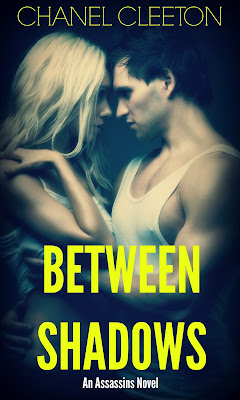 X lives by three rules: Show no weakness. Trust no one. Don’t get caught. She lives by the rules they gave her.

The Academy—set in London, shrouded in secrecy—it trains spies, computer experts, and assassins. Their mission? Dispensing justice and altering the course of world politics. Or so they think. In a world where secrets are weapons and some kills are impossible to forget, everything X thought she knew about her life is about to change.

She’ll need every skill they taught her, to stay alive.

Read my four-starred review of Between Shadows.

Add Between Shadows on Goodreads. 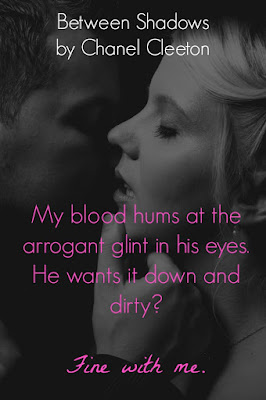 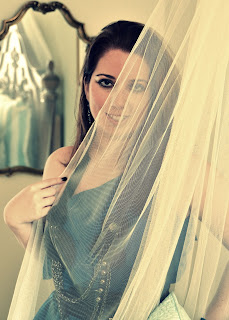 Originally a Florida girl, Chanel Cleeton moved to London where she received a bachelor’s degree from Richmond, The American International University in London and a master’s degree from the London School of Economics and Political Science. Chanel fell in love with London and planned to stay there forever, until fate intervened on a Caribbean cruise and a fighter pilot with smooth dance moves swept her off her feet. Now, a happily ever after later, Chanel is living her next adventure.

Law school made Chanel realize she’d rather spend her days writing sexy stories than in a courtroom, and she hasn’t looked back since. An avid reader and hopeless romantic, she’s happiest curled up with a book. She has a weakness for handbags, her three pups, and her husband.

Chanel writes contemporary romances, women’s fiction, and thrillers. She is published by Harlequin HQN, Penguin/InterMix, and Penguin/Berkley and is the author of the International School, Capital Confessions, and Wild Aces series.