Release Blitz: Branded by a Song by LJ Evans 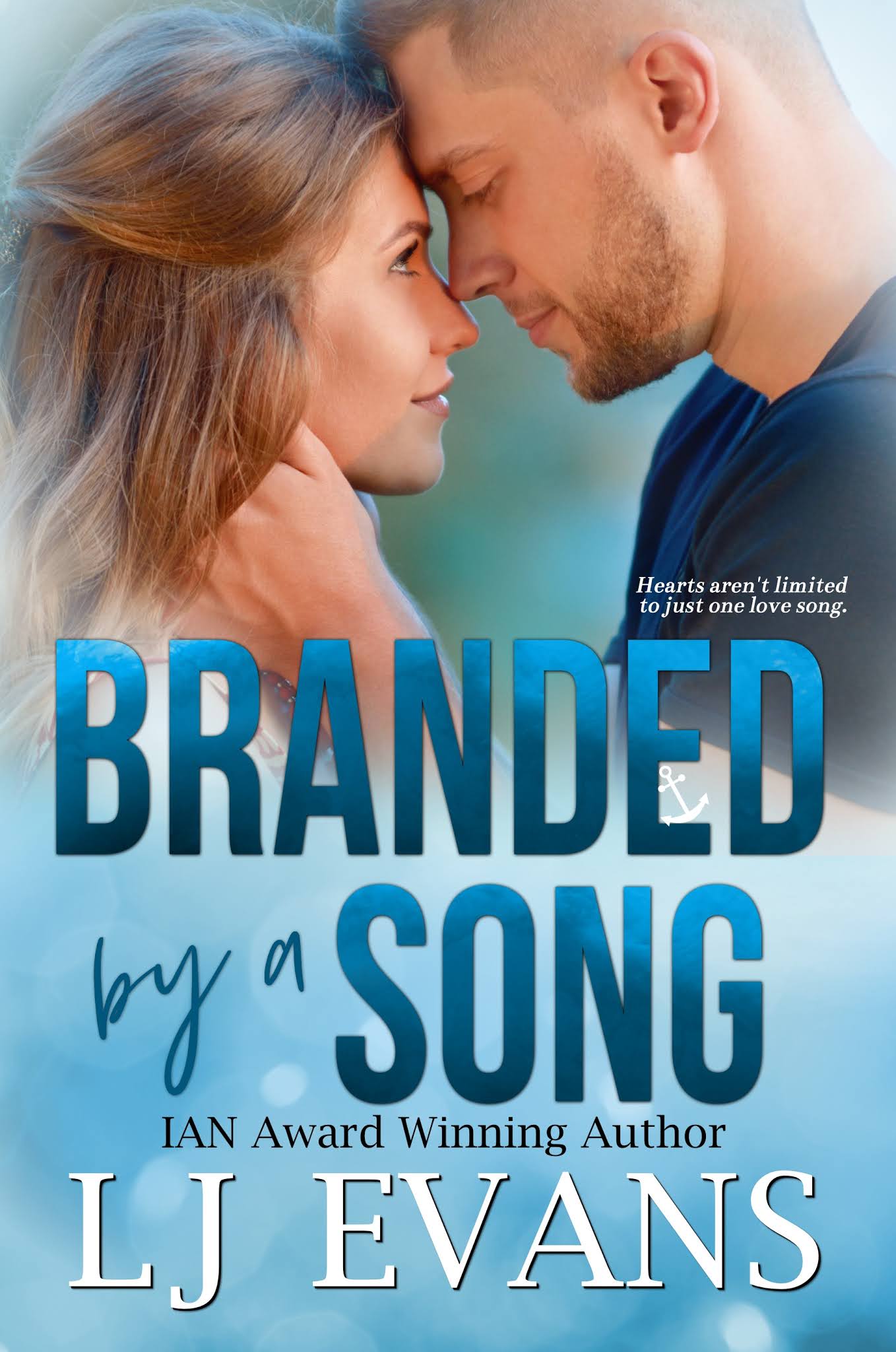 Branded by a Song
(Anchor #5)
by LJ Evans
Release Date: February 3, 2021
About Branded by a Song
From the award-winning author, LJ Evans, comes a standalone, single-parent romance about the lyrical healing power of love, inspired by Chris Janson's "Done.”
Has this country-rock legend finally met his match? A woman who can fill the aching void for “more” that’s been missing from his life?

Brady O’Neil tells the world he’s temporarily returning to upstate New York to help his sister. While it’s the truth, he’s also searching for the soul his music has lost. Certain his childhood mentor can help, he seeks her out and finds a woman trapped in the past instead. A woman who makes him want to stay like he never has before.
Losing her grandmother feels like yet another blow the world has dealt Cari. Keeping the music store and her daughter afloat is all she can focus on, and Grams’ beloved student sauntering in doesn’t change anything. He’s just another adventure she can’t afford.
Conceding that Brady holds the solution to her troubles doesn’t mean he can have her heart. After all, she buried that bruised organ alongside her husband years ago.
“We would be art. We would be paint and chords blended together.”
Author’s Note: This flirty rock star, independent heroine, and adorable child prodigy might just leave a permanent mark on you with their achingly sweet story. 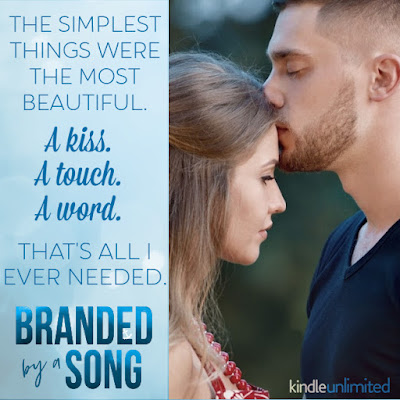