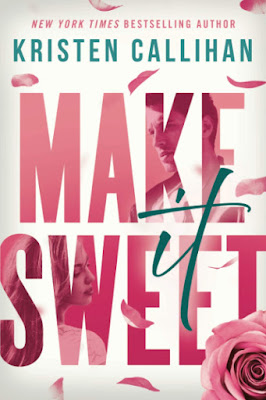 Make It Sweet
by Kristen Callihan
Release Date: February 23, 2021
Montlake
About Make It Sweet
From New York Times bestselling author Kristen Callihan comes a charming, emotional romance about redefining dreams and discovering unlikely love along the way.
Life for Emma isn't good. The world knows her as Princess Anya on Dark Castle, but then her character gets the axe—literally. The cherry on top is finding her boyfriend in bed with another woman. She needs a break, and sanctuary comes in the form of Rosemont, a gorgeous estate in California promising rest and relaxation.
Then she meets the owner's equally gorgeous grandson, ex-hockey player and current recluse Lucian Osmond, and she sees her own pain and yearning reflected in his eyes.
He's charming when he wants to be but also secretive and gruff, with protective walls as thick as Emma's own. Despite a growing attraction, they avoid each other.
But then there's an impromptu nighttime skinny-dip, and Lucian's luscious homemade tarts and cream cakes start arriving at Emma's door, tempting her to taste life again...
In trying to stay apart, they only grow closer—and their broken pieces just might fit together and make them whole. 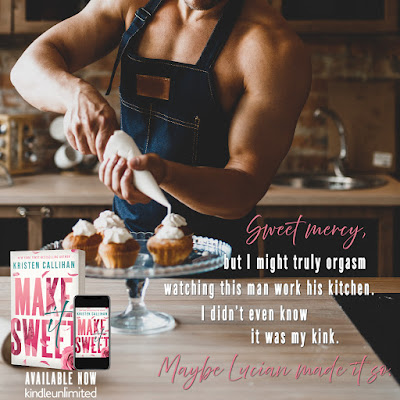 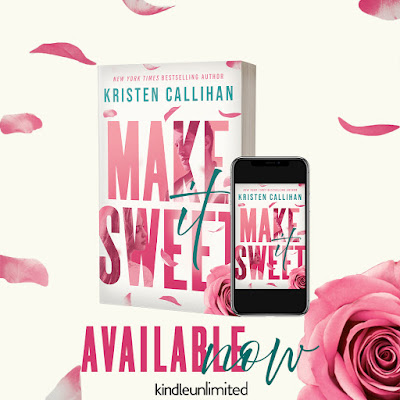 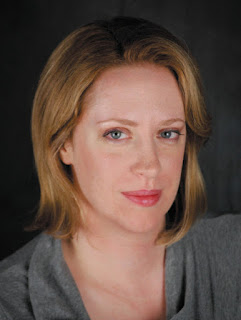 Kristen Callihan is an author because there is nothing else she'd rather do. She is a three-time RITA nominee  and winner of two RT Reviewer's Choice awards.
Her novels have garnered starred reviews from Publishers Weekly and the Library Journal, as well as being awarded top picks by many reviewers. Her debut book Firelight received RT Magazine's Seal of Excellence, was named a best book of the year by Library Journal, best book of Spring 2012 by Publishers Weekly, and was named the best romance book of 2012 by ALA RUSA. In 2015, Kristen received a RITA Award for Best Paranormal Romance for her novel Evernight.
Kristen is a child of the 80s, which means she's worn neon skirts, black lace gloves, and combat boots although never all at once and can quote John Hughes movies with the best of them. A lifelong daydreamer, she finally realized the characters in her head needed a proper home and thus hit the keyboard. She believes falling in love is one of the headiest experiences a person can have, so naturally she writes romance. Her love of superheroes, action movies, and history led her to write historical paranormal novels. She lives in Washington, DC with her husband and two children.
Connect with Kristen
Website | Facebook | Facebook Group | Twitter | Instagram | Goodreads | BookBub | Amazon 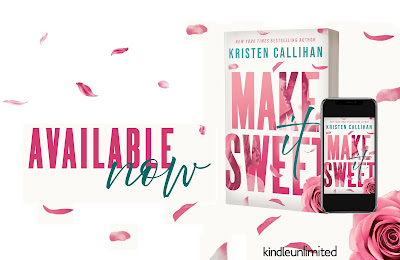