Book Spotlight: A Wolf After My Own Heart by MaryJanice Davidson 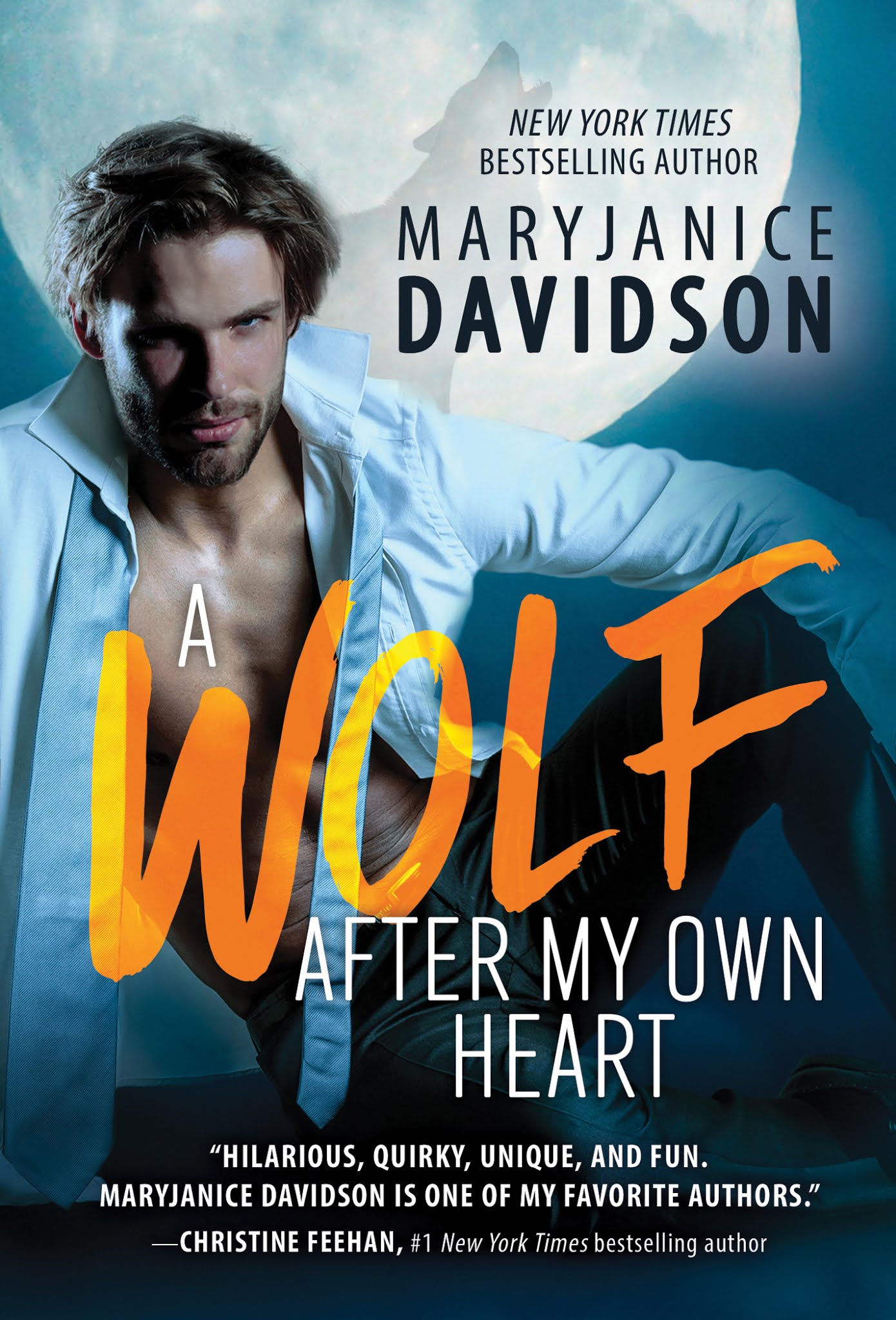 A Wolf After My Own Heart
(BeWere My Heart #1)
MaryJanice Davidson
Release Date: February 23, 2021
Sourcebooks Casablanca

About Bears Behaving Badly
Things are hot and getting hotter… Escape into this delicious shifter romance from bestselling author MaryJanice Davidson.

Oz Adway is a rare breed: an accountant who wants to get dirty. He’s a wolf shifter working for the Interspecies Placement Agency so it’s not long before he gets the opportunity to break out of his boring, safe office job. He volunteers to find runaway bear cub Sally Smalls, recently orphaned by a plane crash. Piece of cake, right? Unfortunately, Sally’s taken refuge with “ordinary” human Lila Kai. Lila has no idea what’s going on, but she’ll destroy anyone who tries to take the cub. Oz is not about to let a human jeopardize his daring career move, no matter how attractive he finds her.

Lila knows something’s different about the sexy weirdo who keeps popping up in the wrong place at the right time. She’s determined to figure out what, regardless of the escalating threats to her safety and Oz’s distracting hotness. She didn’t move into a cursed house and take in a werebear just to run when things get complicated. Together, Oz and Lila will prevail! But only if they can keep their hands off each other...

Add A Wolf After My Own Heart on Goodreads.

About MaryJanice Davidson
MaryJanice Davidson is the New York Times and USA Today best-selling author of the Undead and Unwed paranormal romcom series. Her books have been published in over a dozen languages and have been bestsellers worldwide. A former model and medical test subject (two jobs that are closer than you’d think), she lives with her family in St. Paul, MN.