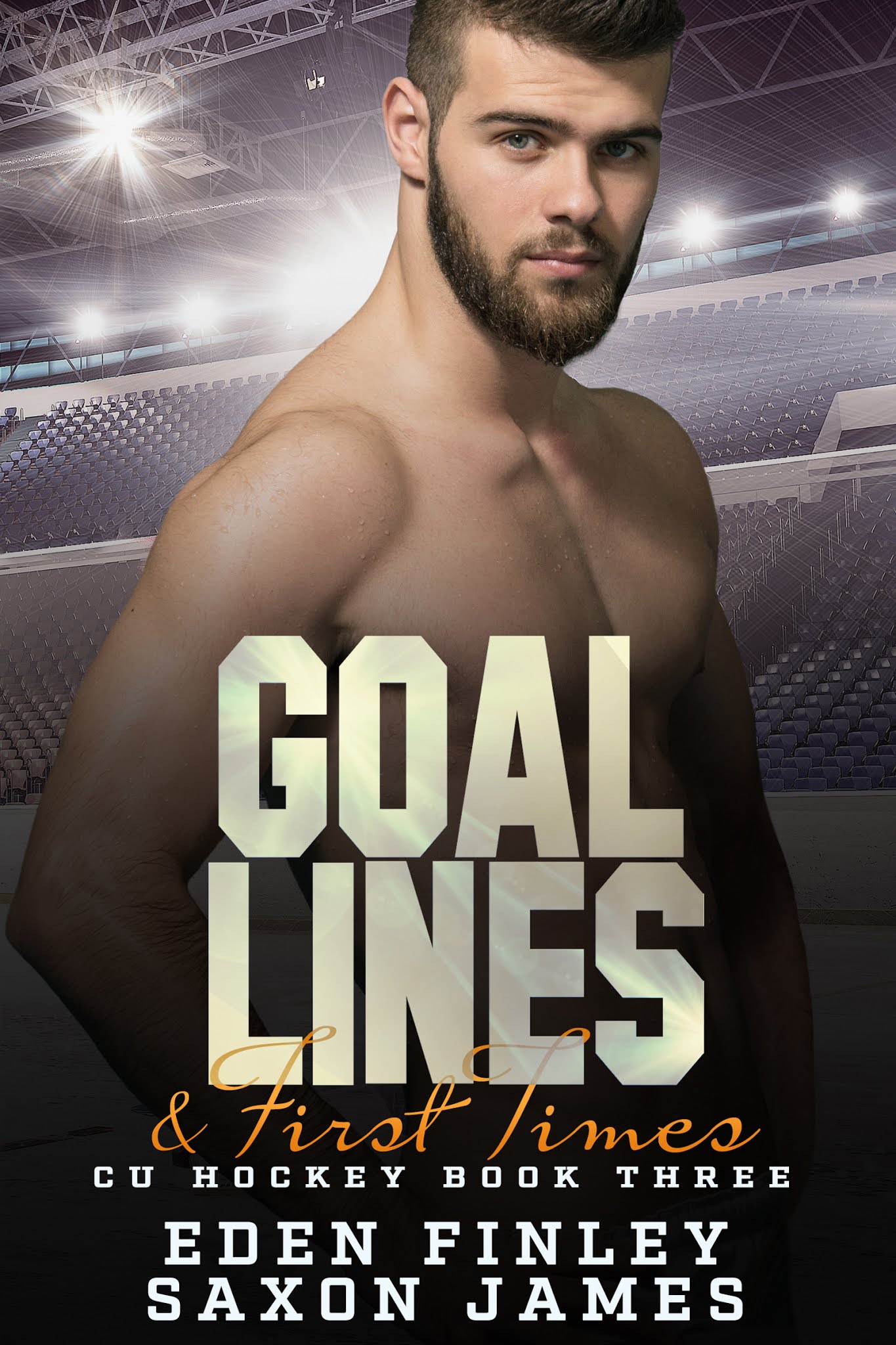 About Goal Lines & First Times
Cohen
It turns out making out with my best friend in high school could be considered gay. Who knew? Apparently, everyone but me.
Now that it’s been pointed out, I can’t help reliving it in my head. Repeatedly. Goodbye Denial Town, hello Confusionville.
When my path leads me down the gay dating app route, I don’t expect to meet anyone I like, but then I meet him.
He can’t be more opposite than me. He’s smart, he hates hockey, and he identifies as demi—something I’ve never heard of.
Yet I can’t deny something’s there. Something I want to explore in person. If only I could get him to agree.

Seth
All my life, I’ve felt broken.
Sick of being asked if I could be gay by ex-girlfriends, friends, and even my parents, I join a gay dating app to prove a point.
I don’t expect to find what’s always been missing. A real connection.
The problem is, I’m too scared to meet him in person. He’s a hockey player, and I fear when he finds out my twin plays for the NHL, I’ll be overshadowed by my overachieving brother. Again.
Worse yet, what happens if we meet and that connection isn’t the same?
When I tell him I’m not ready, he’s disappointed but supportive. Fate, on the other hand, isn’t as accepting.
I had no idea the person I’ve been falling for is someone I already know. 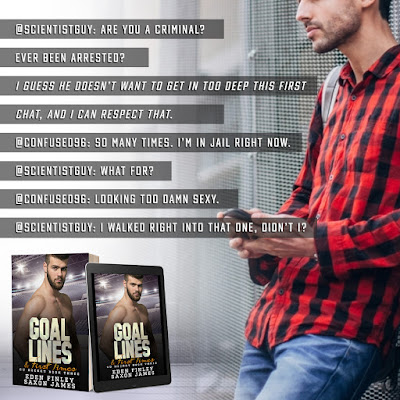 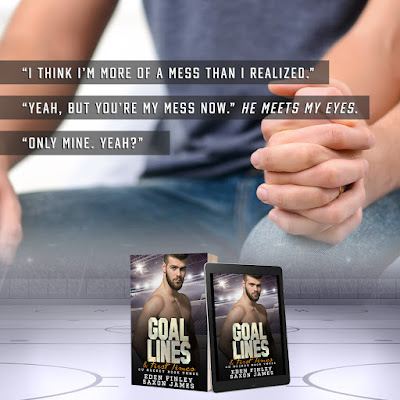 About Eden Finley & Saxon James
Eden Finley is an Amazon bestselling author who writes steamy contemporary romances that are full of snark and light-hearted fluff.

While not writing, Saxon is a readaholic and Netflix addict who regularly lives on a sustainable diet of chocolate and coffee. 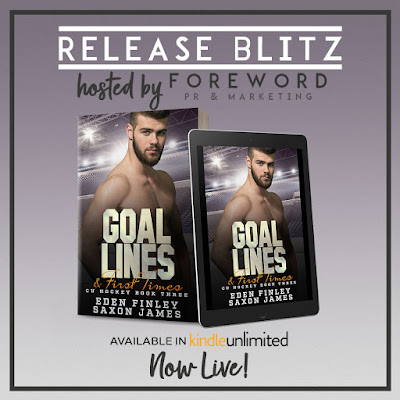