Book Spotlight: Only One Touch by Natasha Madison 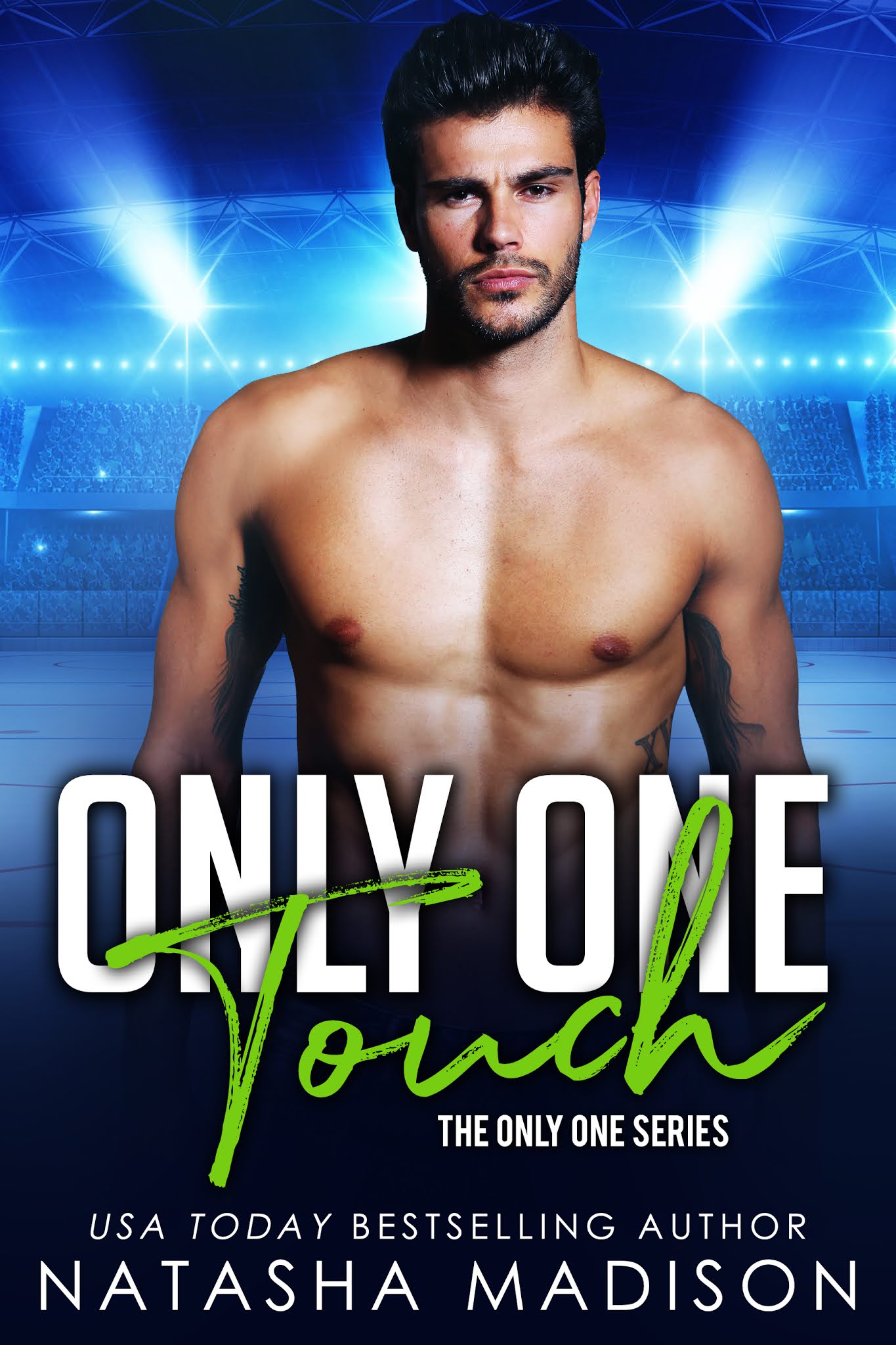 About Only One Touch
Nico
When I inherited the Dallas Oilers from my father, I became one of the youngest owners in hockey history. Even though the team was at the bottom of the hockey standings,
I had big plans to change that and bring the Cup to Dallas.
Falling in love was something I never believed would happen to me.
You’d think I was getting everything I ever wanted with the girl and the winning record, but I still have a promise to fulfill to my childhood best friend.
Becca
Never let them see you sweat has been my life motto since I decided to make a name for myself as the most-sought-after sport agent.
I know what it takes to close a deal, and only want one thing—to be the best.
Until I felt his touch one night, and everything I thought I knew was forgotten. Nico is everything I've never let myself want.
But all my cards came crashing down the minute I read the headlines.
It takes only one touch to change everything! 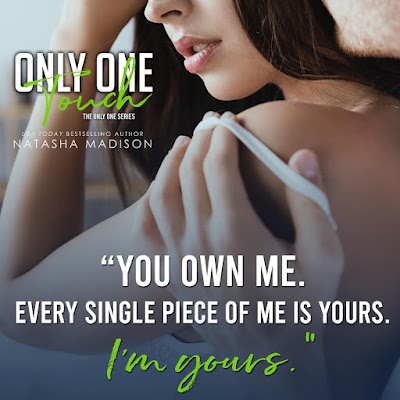 Read my five-starred review of Only One Touch.

Add Only One Touch on Goodreads. 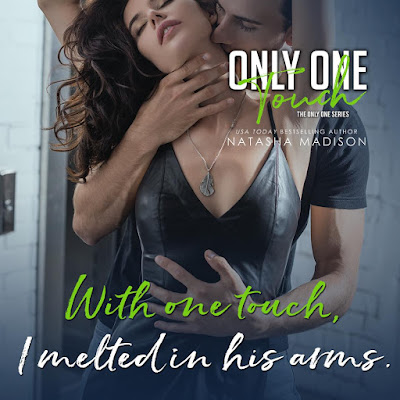 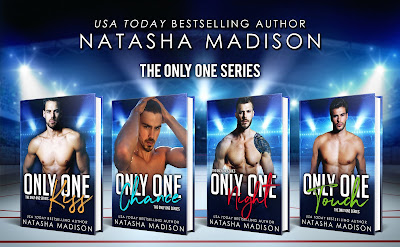