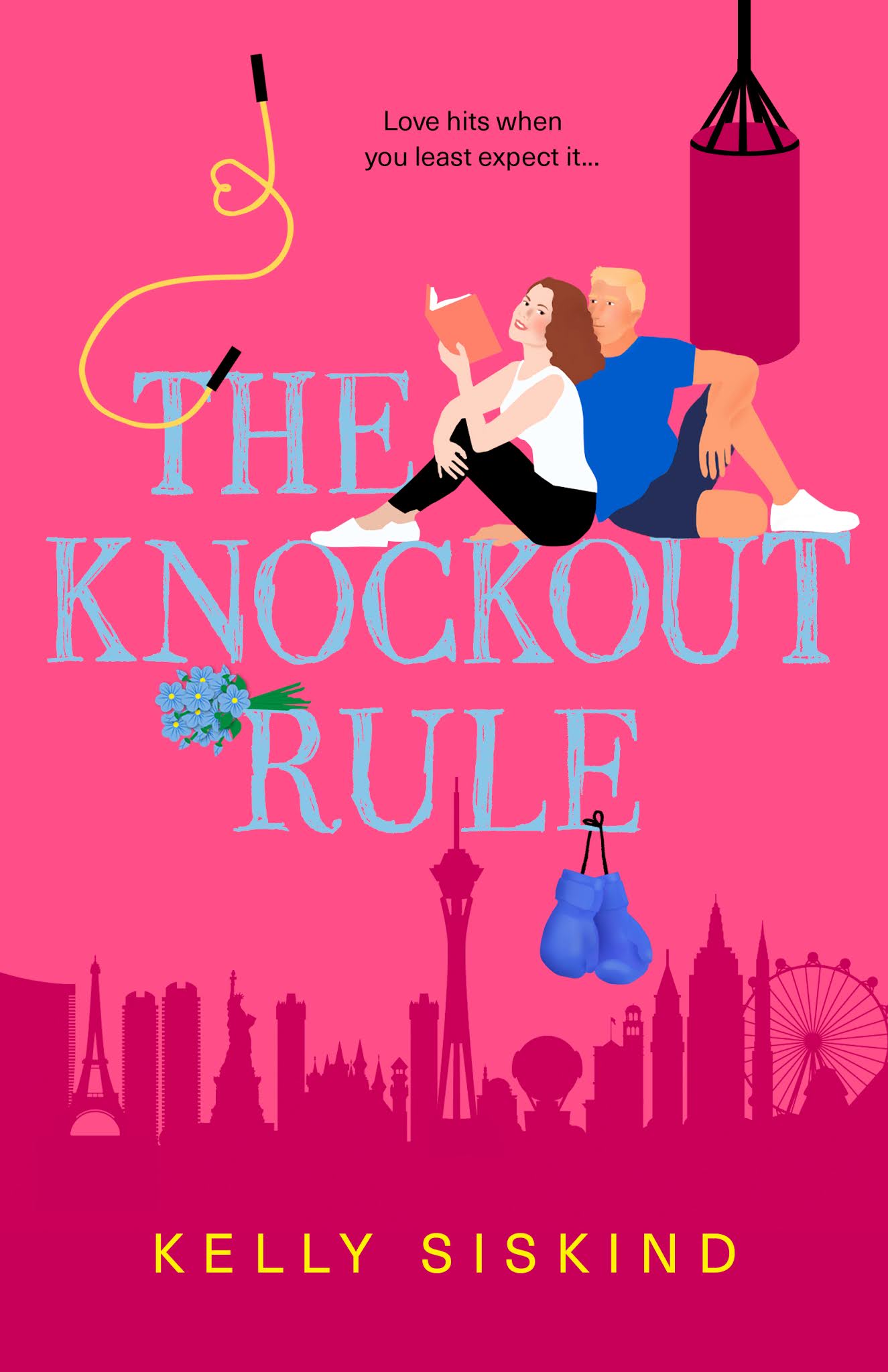 About The Knockout Rule
Siskind’s latest slow-burn romance is stay-up-all-night addictive and proves love hits when you least expect it…
Growing up with an adoring father for a boxing legend isn’t all sunshine and rainbows. It looks more like hospital visits, bloody noses, and cracked ribs.
Isla Slade now works as a physiotherapist, helping athletes heal their bodies. Except for boxers. She has no interest in reliving the stress of her teen years. Dating someone in the boxing world? She’d rather snort wasabi powder.
Until she meets Preston Church.
Preston manages heavyweight boxing darling Brick Kramarov. A brute who’s built tougher than his name, with a cocky attitude to boot. She wants nothing to do with either man, but her father begs her to help them prepare for a huge Vegas fight.
She doesn’t expect Preston to recite romantic poems and slowly break her resolve. His fascinating mind gets under her skin, even if his star athlete reminds her how much she hates boxing.
Too bad it’s Brick coaching Preston how to woo Isla, falling for her from the sidelines. Once she finds out, she’ll have to decide if she can risk loving another man who puts it all on the line for the knockout.

Read my five-starred review of The Knockout Rule.

Add The Knockout Rule on Goodreads. 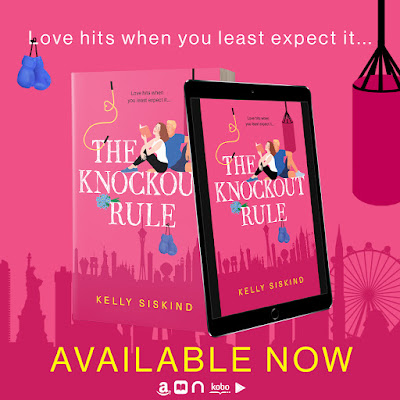 About Kelly Siskind
A small-town girl at heart, Kelly Siskind moved from the city to enjoy the charm of northern Ontario. When she’s not out hiking with her husband or home devouring books, you can find her, notepad in hand, scribbling down one of the many plot bunnies bouncing around in her head.
Her novels have been published internationally.