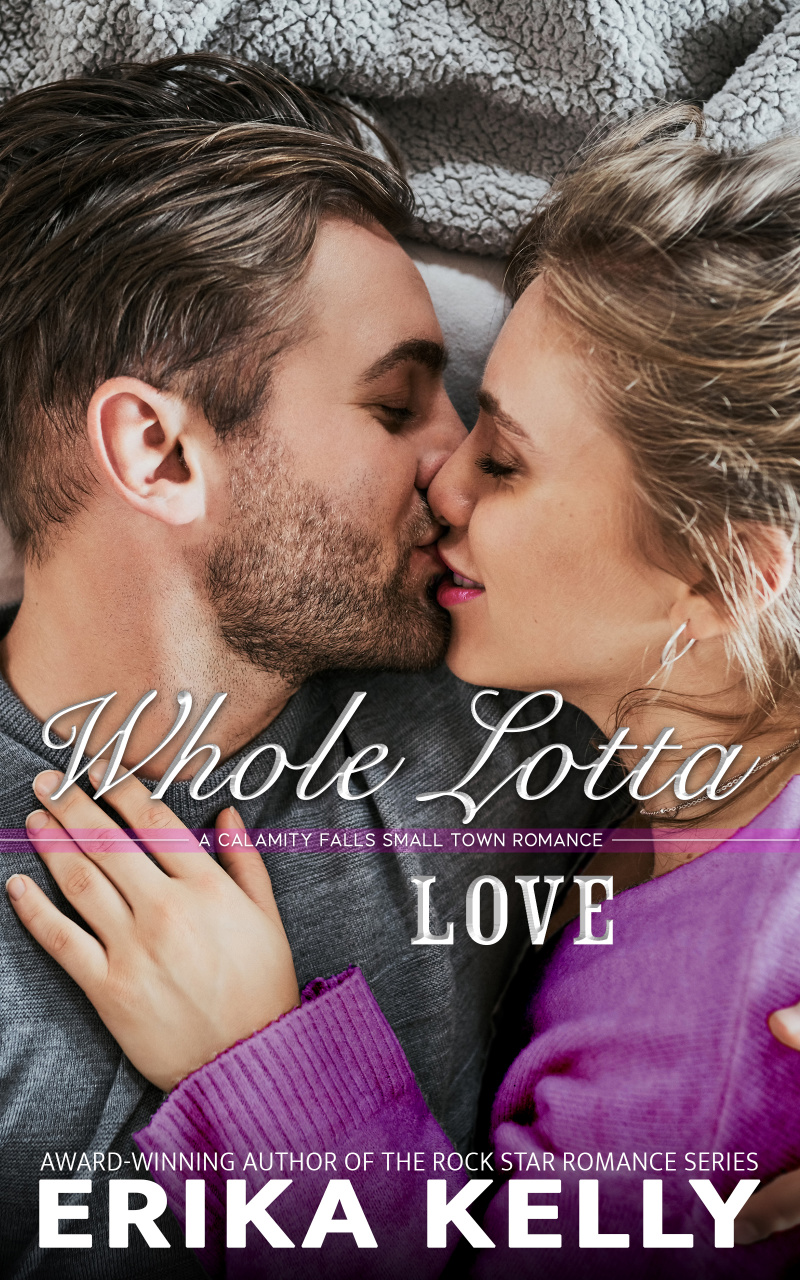 About Whole Lotta Love
Sparks fly when opposites are forced to live together in this steamy, small town romance standalone!
Lulu Cavanaugh’s career went up in smoke.
The moment Lulu lost her job running the fanciest restaurant on Maui, the chef threw herself into recovery mode. She's pitched a cooking show to be filmed in her Wyoming hometown, hoping the on-screen visibility will pave the path for a future chef de cuisine job.
Alexander Wilder’s career flamed out.
An injury sidelined the quarterback’s promising career, but Xander is determined to find his way back to the gridiron. Rehabbing at a world famous clinic in Calamity, Wyoming, he’s approached by a producer to host a new cooking show. Having grown up in his mother’s restaurant, he grabs the opportunity to stay in the public’s eye.
Lulu nails her audition, but before she can pop open the champagne, the producers drop a bombshell: they're giving her a co-host. Sparks fly when Lulu and Xander compete for the spotlight. And when a tight filming schedule forces them together around the clock, their sizzling chemistry starts a blaze that can’t be quenched. Will it lead to success for both, or will one of them get burned?
Heat so hot even the kitchen can’t stand it. 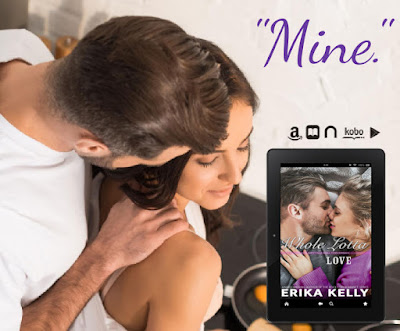 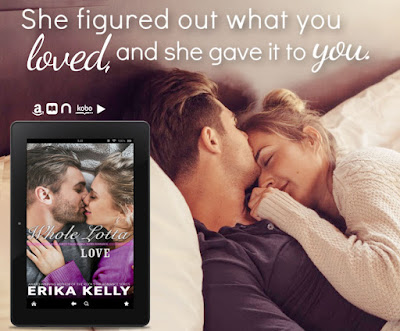 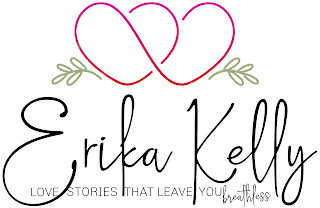 Award-winning author Erika Kelly has been spinning romantic tales all her life—she just didn't know it. Raised on the classics, she didn't discover romantic fiction until later in life. From that moment on, she's been devouring the genre and has found her true voice as an author. Over three decades she's written poems, screenplays, plays, short stories, and all kinds of women's fiction novels.
Married to the love of her life and raising four children, she lives in the northeast, drinks a lot of tea, and is always waiting for her cats to get off her keyboard.
Connect with Erika
Website | Facebook | Twitter | Instagram | Goodreads | BookBub