Book Spotlight: Only Once by Ashley Munoz 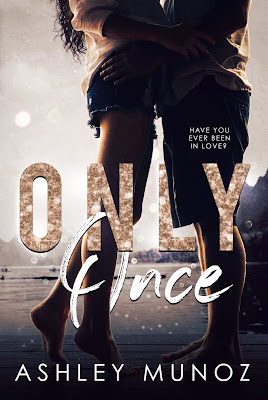 Only Once
by Ashley Munoz
Date Released: February 12, 2021
About Only Once
Breaking news: Hollywoods' biggest heartthrob, Ryan Prince, was caught vacationing in his hometown, but who's the mystery girl?
No, I hadn’t heard that Ryan Prince was staying at the very resort I had just started working at.
If I had, maybe I would have called in sick.
On second thought, maybe I wouldn’t have, because I really needed that paycheck. Being a single mother and having a lapse in child support had made me that desperate.
Still, I would have rather avoided the circus that rolled into Hawk Tail Resort and the man who sauntered in with it.
All these years later and he was still that same gorgeous football player I left behind in college.
Except now he wasn’t gracing the gridiron unless it was for a movie role.
I assumed he wouldn’t even recognize me, not with the actress on his arm and the crowd pressing in around him.
Ryan Prince didn’t just recognize me; the angry tilt of those lips on that too perfect face told me he remembered exactly what I did when I left.
I thought maybe this was a gift, a way to put the past to rest…but the look on his face told me he had plans to dig up everything that was unfinished between us.
The summer was about to end, but it felt like my penance for the last decade was about to begin. 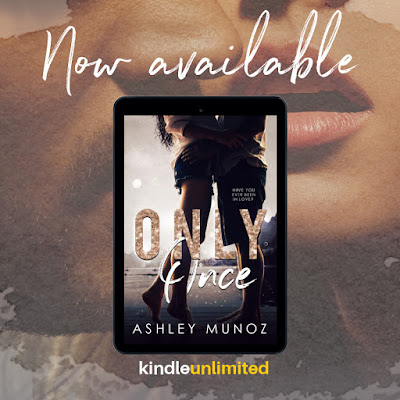 Read my 4.5-starred review of Only Once.
Add Only Once on Goodreads.
Enter the Only Once release giveaway on Facebook.
Purchase Links
Amazon US | Amazon UK | Amazon CA | Amazon AU
(Free with Kindle Unlimited!) 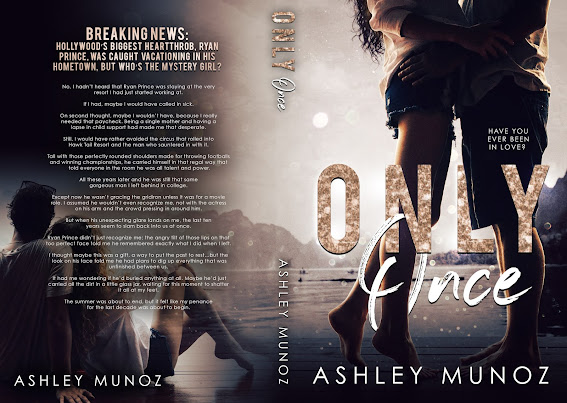 Ashley was born in Nebraska, but raised in Oregon where she lives with her four children and husband.
If she's not helping her husband with DIY projects around the house, she's writing or sneaking off to a corner to read.
Connect with Ashley
Website | Facebook | Facebook Group | Twitter
Instagram | Goodreads | BookBub | Amazon | Newsletter