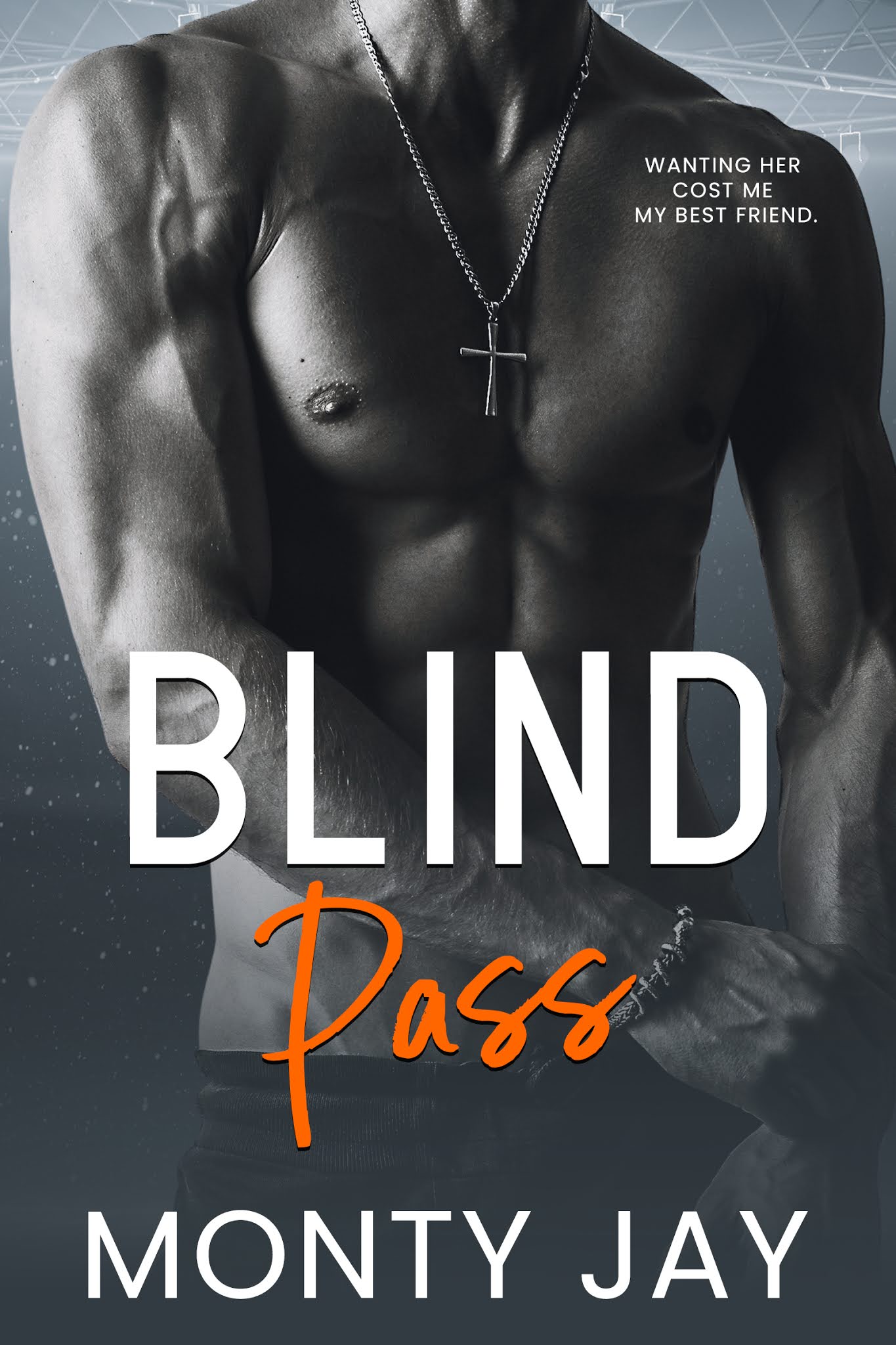 About Blind Pass
Emerson Greene
Being the life of the party had always been easy until one fatal night five years ago sent him into a spiral of self-destruction.
A night that cost him, not only his best friend, but also the only woman he's ever loved.
The bad boy of the NHL is trying to outskate the ghosts of his past.
Searching for redemption by clinging to his sobriety and fighting for his spot on the Fury. He never expected that same, brown-eyed girl to walk back into his life with secrets of her own.
Sofia Morgan
She was not the kind of girl tragic things happened to.
She had plans.
She had goals.
She had dreams.
But that was before everything changed.
Now, she is navigating through the card's life dealt to her.
Raised by strong Hispanic women she has no choice, but to suck it up and brave whatever storm comes next.
Except Emerson Greene is not a storm. He is a crash course in trouble.
Could life be giving him a second chance at his happily ever after?
Or is their past too much for their future to handle? 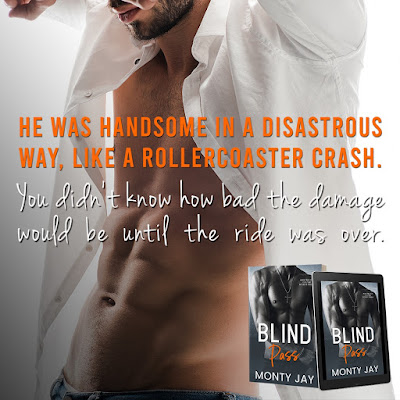 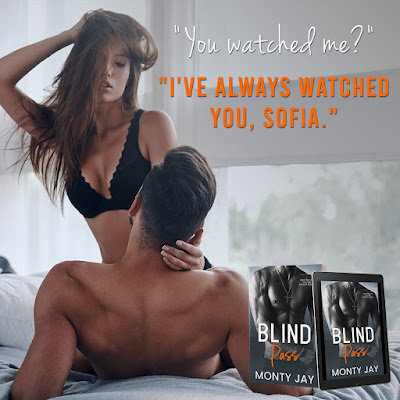