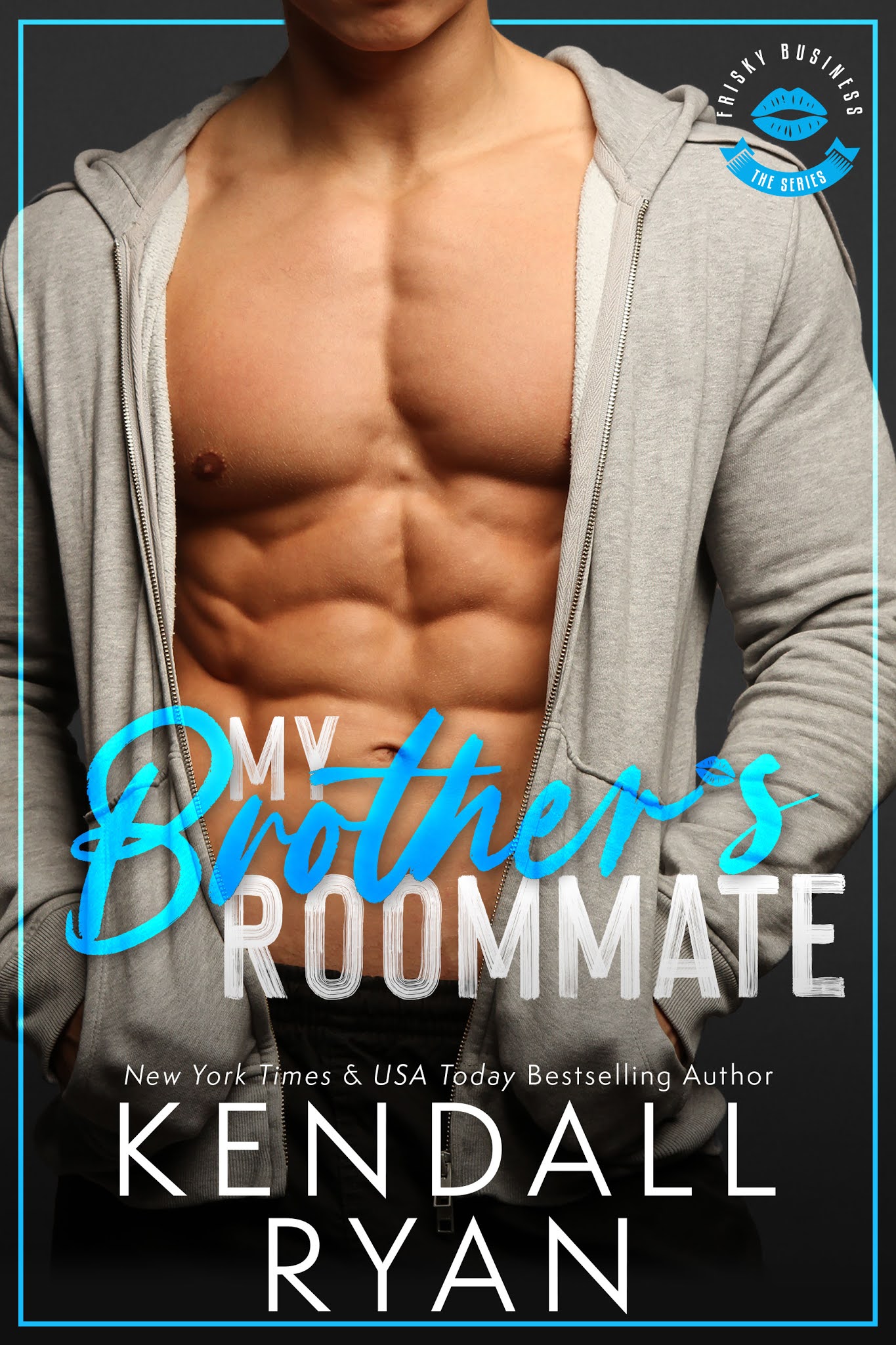 My Brother's Roommate
(Frisky Business #2)
by Kendall Ryan
Release Date: December 1, 2020
About My Brother's Roommate
There are a few things you should know about my brother’s roommate.
Wolfie Cox is . . . complicated. Terminally sexy, and more importantly, he has an impressive stick lodged so far up his ass, he’s about as emotionally available as a chinchilla. Actually, that might be an insult to the chinchilla community.
So, naturally, I want to ride him like a bicycle.
He thinks I hate him. Mostly because I’ve led him to believe this. It’s easier than admitting the alternative.
And while Wolfie is about as soft and cuddly as a fork, I’m the opposite. A good girl. Reliable. Conscientious. Oh, and completely panicked about an upcoming work conference.
Wolfie’s usually allergic to altruism, so when my brother volun-tells him to help me out by escorting me to said conference where everyone else will have a plus-one . . . I say thanks, but no thanks. Surprisingly, Wolfie is unflinching about this. And that’s the story about how I got stuck in a hotel with my brother’s hot (grouchy) roommate.
Thank you for coming to my TED talk.
In all seriousness, this isn’t a game to me, and hormones aside, I need to impress my boss this week so the promotion I’ve worked hard for doesn’t get handed to his spineless nephew. But with Wolfie and me sharing a hotel bed, things get confusing quickly. 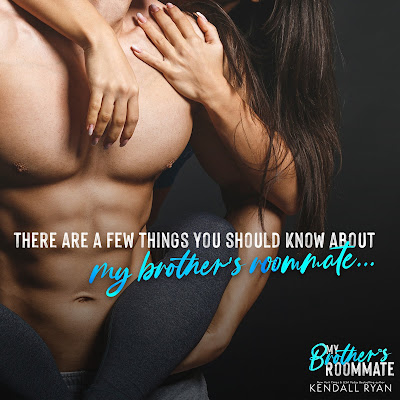 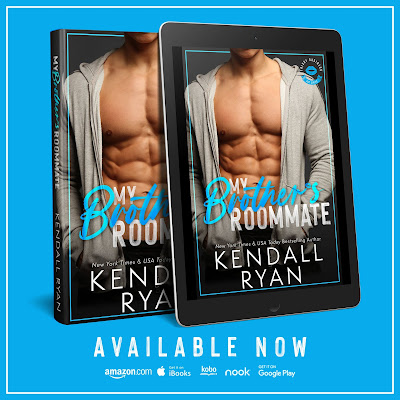