Release Blitz: Not What I Expected by Jewel E. Ann 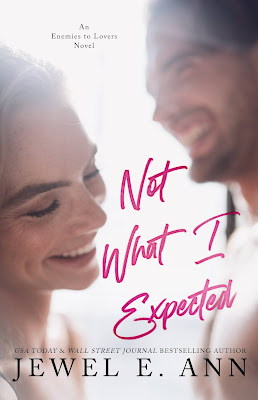 Not What I Expected
by Jewel E. Ann
Release Date: December 6, 2020
About Not What I Expected
Are humans meant to mate for life?
After four kids and an unfortunate but fateful end to her twenty-two-year marriage, Elsie Smith meets the new guy in town.
Kael Hendricks is...a little younger, a lot sexy, and too confident for his own good. He also doesn't believe in marriage and all that goes with it.
And...
He's just opened a new business that threatens the livelihood of Elsie's family's store—just in time for the holidays.
The problem?
There's an undeniable attraction that leads to out of control situations, a loss of inhibitions, and a lot of small town gossip.
As Elsie tries to redefine herself and convince her family she isn't having a midlife crisis, she's forced to answer the biggest question of all...
Can she love an enemy who will never surrender? 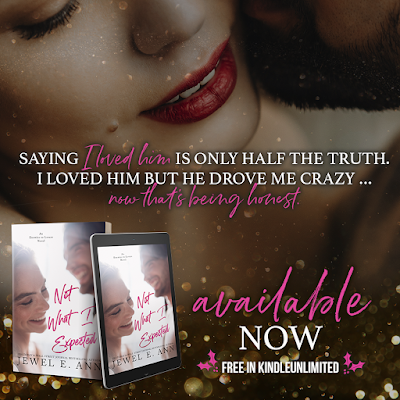 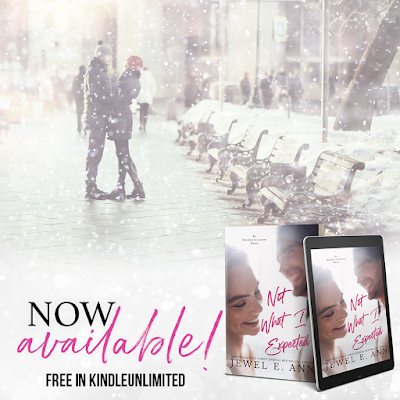 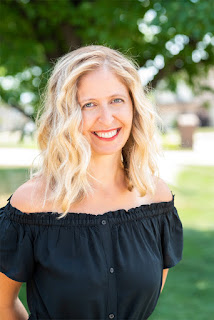 Jewel E. Ann is a Wall Street Journal and USA Today bestselling author a with a quirky sense of humor. When she's not saving the planet one tree at a time, you can find her role modeling questionable behavior to her three boys, binge-watching Netflix with her husband, and writing mind-bending romance.
Connect with Jewel
Website | Facebook | Facebook Group | Twitter | Instagram | Pinterest | Goodreads | BookBub | Amazon