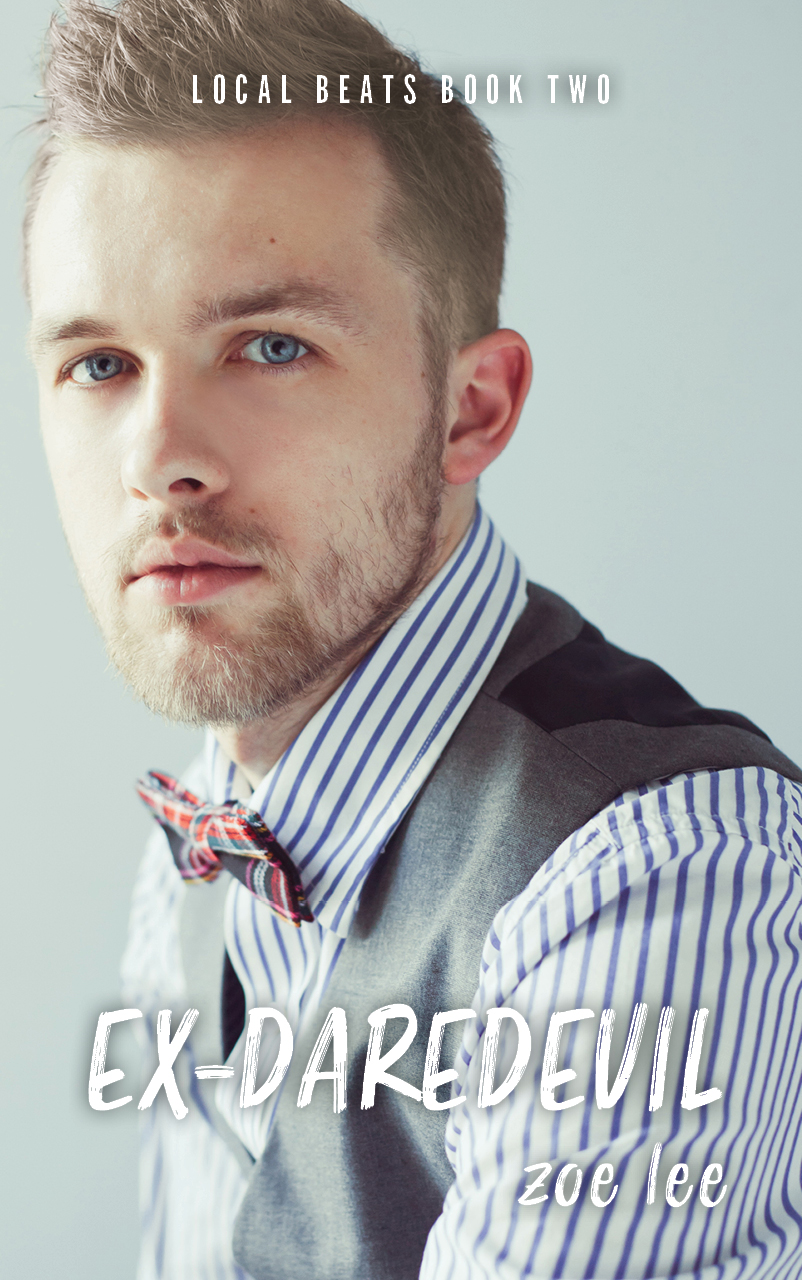 About Ex-Daredevil
Eliott was looking for a steady companion to share his simple life when a cute guy literally fell out of the sky and into his world. Gavin wasn’t the kind of man he was normally attracted to, but Eliott couldn’t resist the challenging glint in his eyes.
The last thing Gavin expected was to be interested in the stuffy lawyer whose car he nearly crashed into during a skydiving mishap. Gavin bet Eliott he can get him to love something dangerous, even though he was afraid a man like Eliott would never be able to take him seriously.
Attraction and curiosity pulled them together, while their outlooks on life pushed them apart. When there’s no way to prepare for love, will they surrender to its chaos?

This is an 80,000 word opposites attract romance with a guaranteed HEA. It’s the second book in the Local Beats series and can be read as a standalone, but is more fun if read in order. 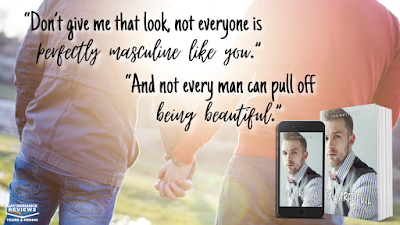 Read my four-starred review of Ex-Daredevil. 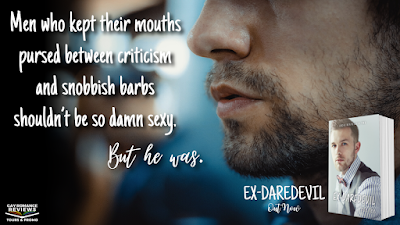 An Excerpt from Ex-Bandmates
Eliott
But the skydiver was moving too fast, right for me.
I reflexively flinched in anticipation of the skydiver colliding with my car.
But with a roar, they yanked their knees up to their chest, and I twisted in my seatbelt to watch helplessly as they sort of skipped as they hit the field alongside the road.
After turning on my emergency lights, I hurried towards the skydiver as their parachute suddenly collapsed to the ground behind them like a snapdragon being pinched.
As I came closer, the skydiver finally got the harness off and tore off their helmet. An incredibly thick, long braid with purple streaks snapped out in the wind like a windsock. That led me to deduce that the skydiver was a very slender woman, until she turned.
I inhaled sharply.
It wasn’t a very slender woman. It was a very slender man, his snow-pale skin cleaving brutally to every aristocratic bone he had. His eyes looked purple and they snapped with energy, unnatural and magnetic, and I figured they had to be contacts to match the hair dye.
“What?” he snapped. “Never seen a guy with long hair before?”
“I’ve seen men with long hair,” I disagreed with a subtle sniff, which got stuck in my throat when he unzipped his jumpsuit in one long ruthless pull. He stripped it off his wiry arms and shoved it down his legs the way I removed my pants and briefs before I went to bed. I had never been swayed by a pretty face or a fit body, preferring a clever, sharp mind, but damned if I didn’t admire the hell out of efficiency and unselfconsciousness.
Scowling at the thought, I added, “I’ve just never seen a skydiver nearly hit my car.” The statement came out more hysterical than I would have preferred, but this guy had come hurtling out of the sky and almost smashed against the hood of my station wagon.
The skydiver laughed roughly as he peeled off his gloves. “Sorry about that,” he said, clearly not. “But I didn’t end up a splat on your windshield, so it was all pretty badass, don’t you think?” he asked rhetorically, his wide, thin mouth curling up wickedly on one side.
Annoyed by the lick of heat low in my stomach at the rebelliousness, I argued, “No, it was dangerous.” 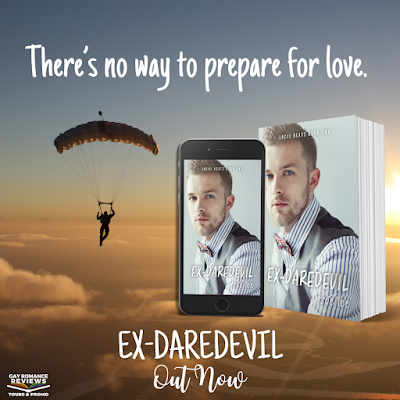 Zoe Lee writes contemporary romances and believed everyone will get extraordinary love stories since before she ever fell in love. She lives with her family near the mountains in Colorado, where she writes while listening to music, never drinks coffee, reads books in one sitting, and watches too many movies and TV shows. She’s been writing since she was a kid, but luckily she knows how grown-ups work now. Mostly. 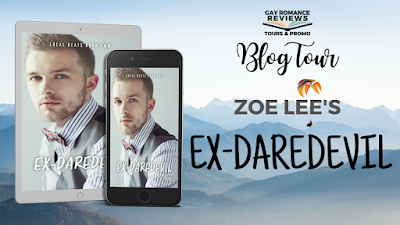