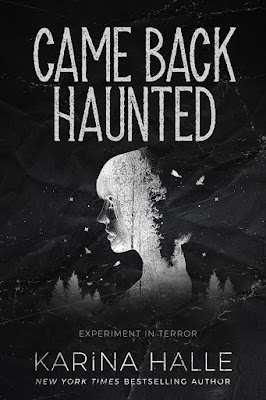 Came Back Haunted
(Experiment in Terror #10)
by Karina Halle
Release Date: December 11, 2020
December 10, 2020 (early release)
About Came Back Haunted
A lot can change in three years.
For Perry and Dex Foray, it’s been a step in the right direction, a step toward living a normal life. They’re happily married, they have their own media company, they’ve done what they can to leave their sordid and scary past behind them.
But something has changed recently.
Perry’s biological clock is ticking.
Her sister, Ada, is going down the same path she once did.
And the Thin Veil between the living and the dead has weakened, letting an old friend walk back into their lives.
Only he may not be who he seems, and he might not be alone.
Sometimes the past won’t let you go.
And it turns out those three years of peace and happiness for the Forays were just the calm before the storm. 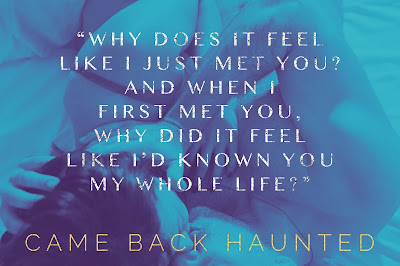 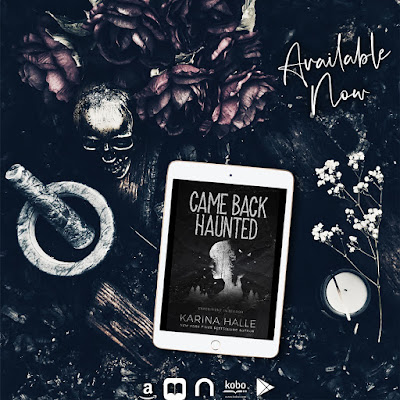 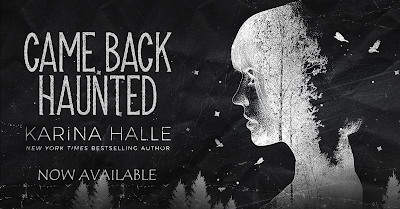