Release Blast: View with Your Heart by L.B. Dunbar 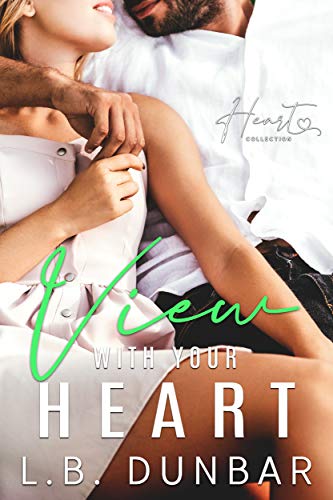 About View with Your Heart
When a prodigal son returns to his small town, secrets could prevent a second chance at romance.
At eighteen, I fell in love with a girl for a summer.
At twenty-five, I spent a lust-filled weekend with her.
At thirty-eight, I hadn’t planned to give her my heart.
But you know what they say about third times...
Gavin Scott left home long ago. On his way as a promising professional baseball player, he missed nothing from his small-town other than one woman and a few wild nights one summer. Not prone to sentimentality, he hasn’t looked back until life threw him a curveball and an invitation for his new venture returns him to his roots, where he learns the woman he’s never been able to forget is still there.
Britton McKay didn’t expect to stay. Elk Lake City was only her summer town until life changed course more times than she could keep track. As the owner of the local tea shop, she braces herself for the annual film festival celebration which brings forward memories of some glorious summer nights, an unforgettable weekend romp, and the secret she’s been holding back for too many years.
Sometimes it’s all a matter of perspective before the heart can love again.
Author note: A former baseball player, the woman he left behind, and a decade-old secret gives this third-time encounter a chance to heat things up in this small town.
Previously published as Touch Screen. Now with 80% new content. 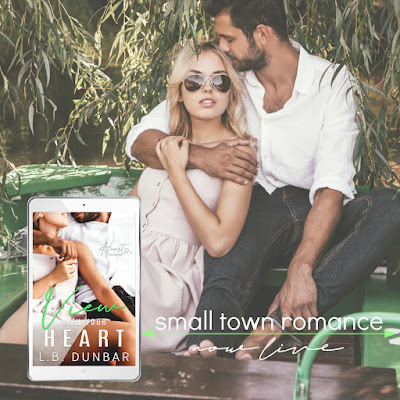 Read my five-plus-starred review of View with Your Heart.

Add View with Your Heart on Goodreads. 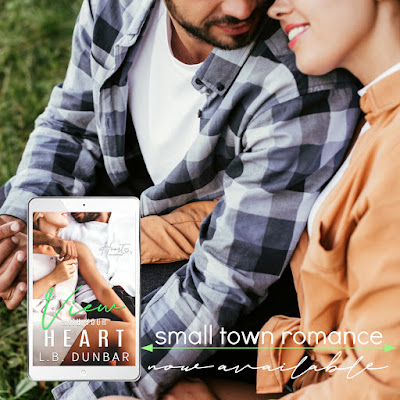 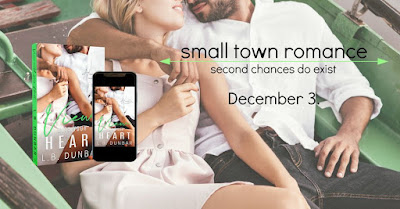