Cosplay Killer
(London Podcast Mystery #1)
by Dahlia Donovan
Release Date: December 5, 2020
Hot Tree Publishing
About Cosplay Killer
Osian Garey and Dannel Ortea live together in a colourful flat in Covent Garden. They run a podcast and throw themselves wholeheartedly into Cosplay, video games, and musical theatre. This year, they’re all fired up to attend their annual convention with a group of first responders.
When Osian finds a paramedic friend murdered in the middle of the crowded venue, the police immediately turn their attention to him.
They have one question on their mind.
Is he the first witness on the scene or the killer?
As the mystery unfolds, Osian has to face the trauma of his last job as a paramedic. Somewhere in those memories, a killer waits to exact revenge. They’ll have to prove Osian’s innocence and fight for their own survival when the killer puts them both in their sights. 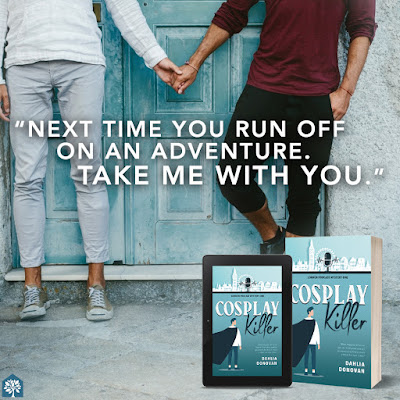 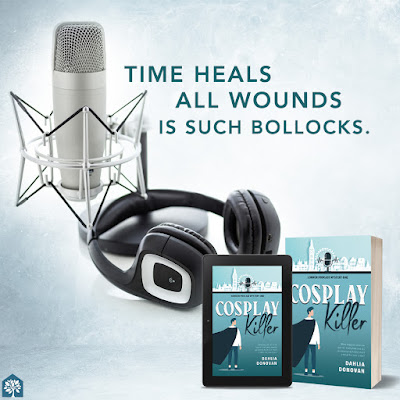 An Excerpt from Cosplay Killer
“I’m going to insist you come with us to formalise your statement.” Detective Inspector Khan got to his feet. He focused on Osian and Dannel briefly. “Please stay in your flat. Don’t take any more unnecessary risks. If he’s right, they’ve no interest in stopping until they’ve gotten a hold of you.”
With those words of warning, the detectives escorted Chris from their flat. Osian locked the door, then rested his forehead against the wood. Dannel joined him, wrapping his arms around Osian from behind.
“This is not your fault.” Dannel brushed a kiss against the back of Osian’s neck. “Don’t let this ruin all the progress you’ve made. You did everything possible to save lives that day.”
“I know.” He twisted around in Dannel’s arms. “Have I mentioned I love you?”
“We’re not going outside.” Dannel eyed him suspiciously. “Are we?”
Osian grinned at him. “Don’t you want to see how Ian is doing?”
“I want to keep anyone else from getting hurt. I don’t think our presence at the hospital will do anything to help Ian.” Dannel led him away from the front door. “Why don’t we record the podcast? It’ll keep us both out of trouble.”
“Spoilsport.”
Grabbing a bag of crisps from the cupboard, Osian snagged two bottles of ale as well. They got comfortable in the living room to finalise the script for their podcast. He was glad he didn’t only keep notes on his laptop, since the detectives had it. 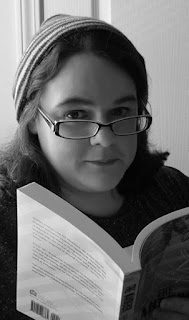 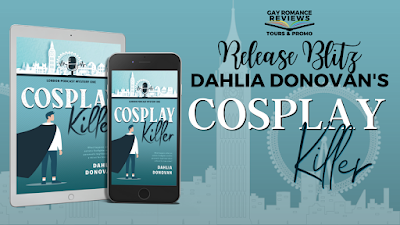