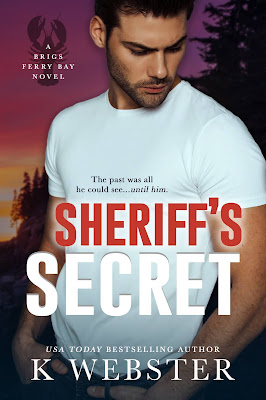 Sheriff's Secret
(Brigs Ferry Bay #1)
by K Webster
Release Date: December 29, 2020
About Sheriff's Secret
The past was all he could see...until him.
When you're the sheriff of Brigs Ferry Bay, certain things are expected of you.
Marry a local girl, settle down, have a few kids. You know, the small-town dream.
But I've got a secret I'm terrified will get out.
I'm gay.
Not bi. Not curious. Not confused.
Just gay.
So, settling for that dream won't be happening.
If this secret gets out, the people I serve and protect, especially my father, won't be accepting.
I'm not brave like my high school sweetheart, Kian.
The day he came out was the day I had to let him go, and with it, love.
I've done a great job of pretending I'm perfectly fine being single. Until a villainous and annoyingly charming new B&B owner, Dante Kincaid, rolls into town. The spark between us is electric and undeniable. He wants to give me a taste of what he has to offer, and better yet, he vows to be discreet. I'm too selfish to refuse.
But my secret is still a heavy burden, leaving me handcuffed to expectations and unable to fully grasp what I want—him. History has a way of repeating itself, but this time around, with Dante, it'll hurt a lot worse.
I have to decide if I'm going to let love slip away again or if I'm going to finally fight for it.
Brigs Ferry Bay is a steamy MM romance series.
Fall in love with the charming small-town gay romances of Brigs Ferry Bay. 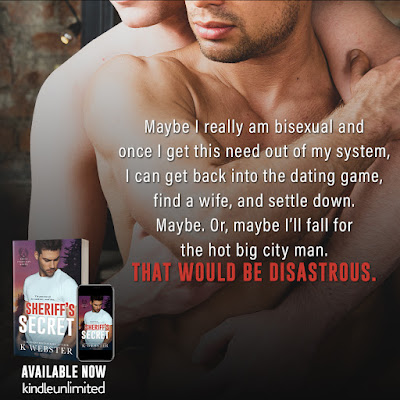 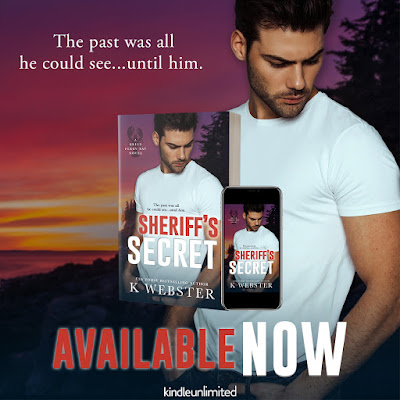 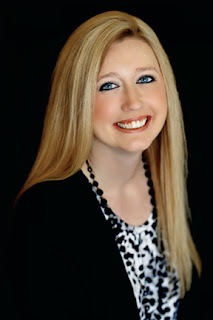 K Webster is a USA Today bestselling author. Her titles have claimed many bestseller tags in numerous categories, are translated in multiple languages, and have been adapted into audiobooks.
She lives in "Tornado Alley" with her husband, two children, and her baby dog named Blue. When she's not writing, she's reading, drinking copious amounts of coffee, and researching aliens.
Connect with K Webster
Website | Facebook | Facebook Group | Twitter | Instagram | Goodreads | BookBub | Amazon | Newsletter