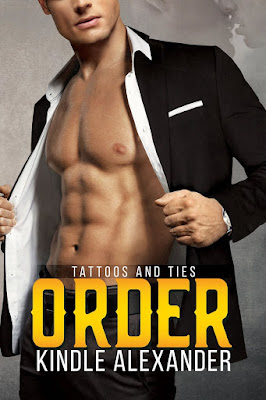 About Order
Assistant District Attorney Alec Pierce wants a future with the sexy, tough-talking biker who came to his rescue six months ago. But when evidence capable of destroying his future comes to light, Alec sets a plan in motion to keep the man he loves from a district attorney bent on vengeance.

Will Alec’s efforts pay off or will he destroy them both in the process?

As a Disciples of Havoc member, Keyes Dixon rides the line between society’s moral code and that of his brothers. He straddles two worlds… One owns him and the other seduces him with the promise of a future. But when a rush to judgment has him swerving to miss the roadblocks suddenly in his lane, he’ll have to choose between the club that demands his loyalty and the gorgeous assistant district attorney who deserves his commitment.

Can Keyes escape his circumstances to take a chance on a future he wants?

Six months into what started as a one-night stand, both men must navigate their developing feelings as they remain bound by differing oaths that threaten to drive them apart. Not only does their future hang in the balance of opposing forces, but an unexpected strike of the gavel could send them on a collision course neither is prepared for.

Will havoc continue to determine their lives or is their love strong enough to bring order? 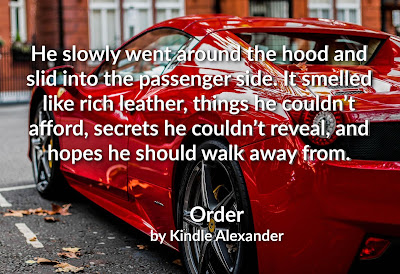 Read my five-plus-starred review of Order.

Find the Tattoos and Ties series on Goodreads. 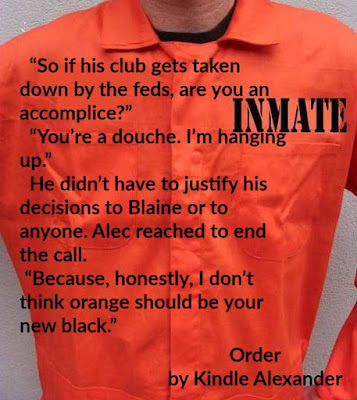