Book Spotlight: Nothing Without You by Monica Murphy 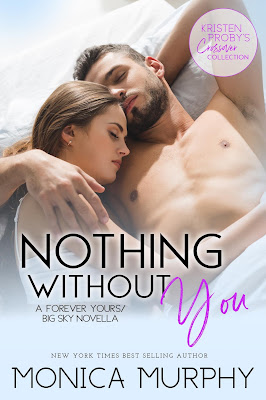 About Nothing Without You
Life is a game, and he's playing to win back her heart...

Designing wedding cakes is Maisey Henderson’s passion. She puts her heart and soul into every cake she makes, especially since she’s such a believer in true love. But then Tucker McCloud rolls back into town, reminding her that love is a complete joke. The pro football player is the hottest thing to come out of Cunningham Falls—and the boy who broke Maisey’s heart back in high school.

He claims he wants another chance. She says absolutely not. But Maisey’s refusal is the ultimate challenge to Tucker. Life is a game, and Tucker’s playing to win Maisey’s heart—forever. 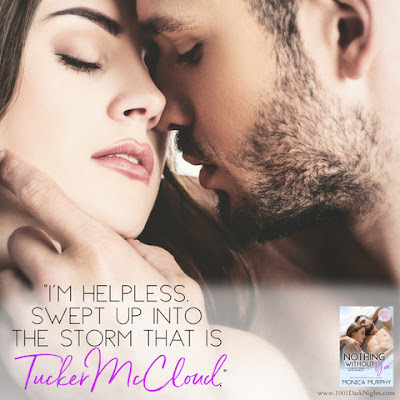 Read my 4.5-starred review of Nothing Without You.

Add Nothing Without You on Goodreads.

Find the Forever Yours series on Goodreads. 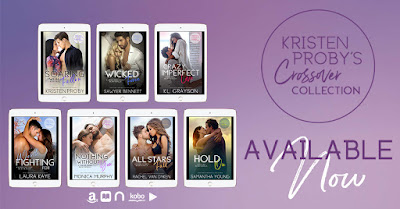 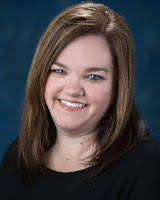 Monica Murphy is the New York Times, USA Today, and #1 international bestselling author of the One Week Girlfriend series, the Billionaire Bachelors, and The Rules series. Her books have been translated in almost a dozen languages and has sold over one million copies worldwide. She is both self-published and published by Random House/Bantam and Harper Collins/Avon. She writes new adult, young adult and contemporary romance.