Cover Re-Reveal: Let There Be Light by A.M. Johnson 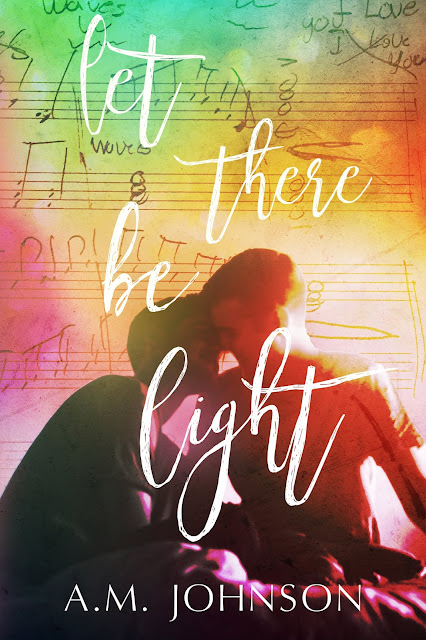 About Let There Be Light
His world was water and rhythm. Hard work and drive kept Royal O'Connell one step ahead of his competition. His spot on the swim team, keeping his scholarship, was the only plan that mattered.

His world was ebony and ivory. Natural talent and ambition set Camden Morgan apart from the other music majors. His dedication scoring him a full ride.

Normally, their paths would have never crossed….

But when Royal meets his best friend's new roommate, his big plan and Camden’s controlled environment faces a variable that could destroy it all.

The world they live in had no room for error. That undeniable pull between them was dangerous and neither one of them could've prepared for the choice they'd have to make.

Love isn't always an easy road and, when everything they've worked for is on the line, they'll have to decide if being together is worth the risk. 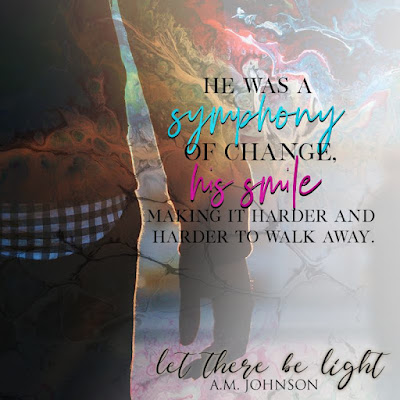 Read my five-plus-starred review of Let There Be Light.

Add Let There Be Light on Goodreads. 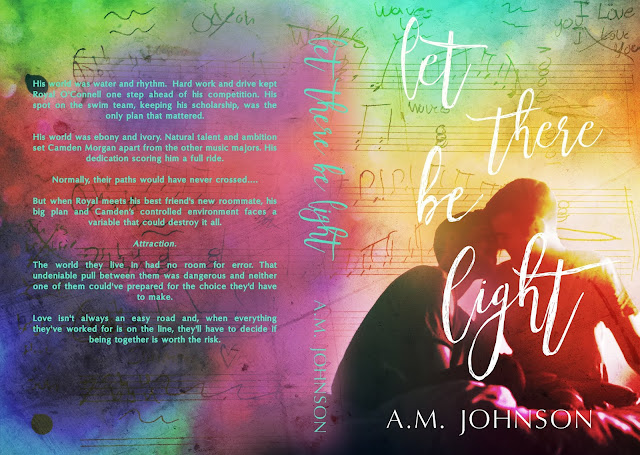 About A.M. Johnson
Amanda Johnson lives in Utah with her family where she moonlights as a nurse on the weekends.

She's obsessed with all things Austen and Oreos, and loves to connect with readers!