Release Blitz: The Guardian: Daryl by Lisa B. Kamps 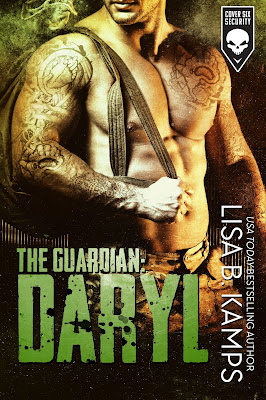 About The Guardian: Daryl
The men never back down to danger, but always fall hard for love in the Cover Six Security series by USA Today bestselling author Lisa B. Kamps.

Daryl "Zeus" Anderson walks the edge of danger. Strong. Dependable. Always in control—except for that one night in a tropical paradise that still haunts him. When an old friend calls in a favor, Daryl answers the call, never expecting to come face-to-face with the woman who damn near shattered his restraint—and his heart.

Kelsey Davis has been running for the last five years: for her safety, for her sanity, for more than just her life. The dangerous game she's been thrust into is nearing an end and she's forced to turn to the man her father swears will guard her with his life—the same man she's already run away from once.

The clock is ticking and Kelsey needs to decide if she can trust her new guardian with more than her heart. Because in this game, there's more at stake than love—and making the wrong decision could cost much more than just their lives. 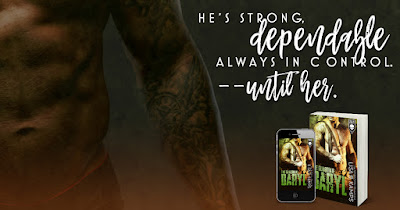 Read my four-starred review of The Guardian: Daryl.

Add The Guardian: Daryl on Goodreads. 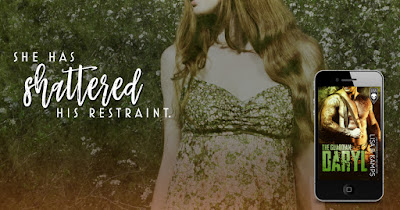