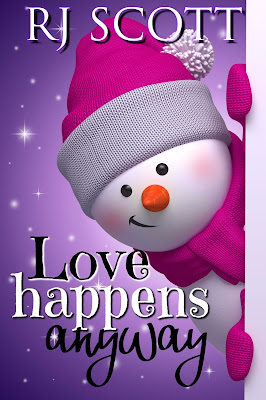 
Hiring a boyfriend for Christmas; what could possibly go wrong?

Derek is facing yet another Christmas where his life feels out of control. He has a new career that doesn’t feel like his, and parents who would just love to see him settled down. All he needs is a temporary buffer for the parties he has to attend, and for his parents to leave him alone. Enter, Luke.

Luke is twenty-thousand dollars short for the renovations on Halligans; his family’s bar in New York’s Financial District. A favor for a buddy has him agreeing to play the part of boyfriend to a guy with more money than sense.

But when the spirit of Christmas works its magic on the two men, and they begin to fall for each other, Derek runs scared, and Luke needs space.

It doesn’t matter what obstacles you throw in the way of love, or how much you run in the other direction, because, when you’re least expecting it, whether you want it or not, love happens anyway.

An Excerpt from Love Happens Anyway
I knew Marcus was six-two, just a little taller than me. I knew he had blue eyes, and dark hair with red tones in certain light. He had a brother, but they didn’t see each other much, being that his brother was in the Navy. His parents were retired in Florida, but they’d had Marcus and his brother Adam late in life. Marcus was twenty-nine, same as me with only a few months separating our birthdays, and he was a firefighter. Oh, and he was a good, kind man who was thoughtful all the time and treated me like a prince.

“That’s such a shame. Anyway, how are Marcus’ kittens?” Mom asked. I pulled myself back to what she was saying. It was never good to not pay full attention to anything Mom said, otherwise you’d end up agreeing to all kinds of things she’d throw at you when your defenses are down. I loved her dearly but she was sneaky like that.

Which is how I got myself into this mess with Marcus in the first place.

“Did he find good homes for them?”

“Absolutely, the last of them went to a widowed grandmother in his apartment block.”

I glanced at my notes. “No, you remember Socks went to his uncle; Spider went to the old lady.”

“Oh yes, of course, although why someone would name a kitten Spider I don’t know.”

“There were spiders in the house where Marcus found the kittens.”

“I still don’t understand how there could be spiders in a burned-out house.”

“You said the house was razed to the ground, dear.”

Now I was losing the will to live. “Well, maybe the spider was outside. Mom, I need to go, Moira is at the door and she needs me to sign off on the new AbbaLister raisins account.”

“Of course dear, just, please tell Marcus he is welcome at any time. We so want to meet him and thought it’d be better at the house.”

“Oh good,” she said, and I knew I’d fucked up and somehow given her an opening. I’d never mentioned once that Marcus wanted to meet them, because that would just give them the impetus to take matters into their own hands. My worst fears were confirmed. “Oh, I’ve had the most wonderful idea.”

“Your dad and I are coming into the city on Monday; book us dinner on any night, or lunch, breakfast, anything. I want to meet this young man of yours and if it has to be in a restaurant then so be it.”

“Derek, he can’t be busy every night next week, and every lunchtime, goodness me, we’ll even take a quick coffee if that is all he can manage.”

“I’ll see what I can organize.” I kept my tone regretful, to at least give the impression I would try to organize them meeting Marcus, but that it would be unlikely.

We finished the call, and I replaced the handset in the cradle, fighting the urge to throw it against the wall, sit and cry at my desk, or maybe, less drastically, move to Montana and become a cowboy.

There was no Moira standing at my door. It was still closed and I’d lied to my mom.

There were no kittens, I made those up, and the spider story. The word spider came about because when I’d been talking to my mom about Marcus and the kittens, a tiny spider had crawled over my notes.

I closed the notebook in which I had the names of five kittens with their various characteristics listed.

Mom wanted to meet Marcus, any night, any lunch, anytime.

Because that was another thing I had made up.

There was no Marcus either. 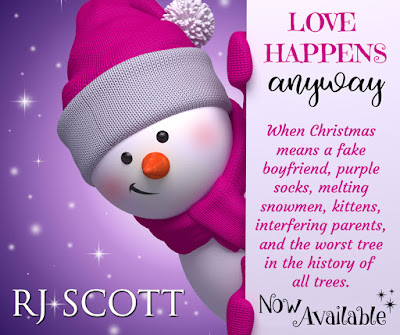 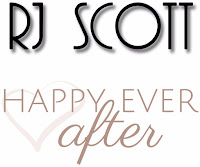