Release Blitz: The Beach in Winter by Leslie Pike 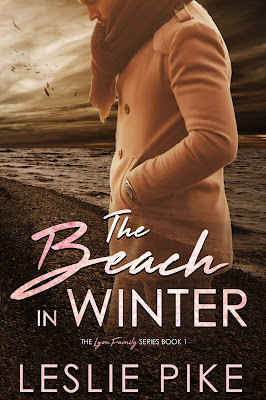 About The Beach in Winter
It’s said no man is an island. But writer Parish Adams is out to prove them wrong. Broken and unable to bear the violent death of his child, he’s isolated himself on a private beach in Maine. He finds no comfort in the warmth of relationships. For Parish, the cold Atlantic Ocean is company enough.

Scarlett Lyon’s life has taken a dramatic turn. Single and independent, living in Montana, nothing was tying her down. Then her sister’s fatal accident changes everything. She finds herself guardian for her nephew Sam. Now she must relocate to Martin’s Beach. And more jarring than that, become a mother figure. 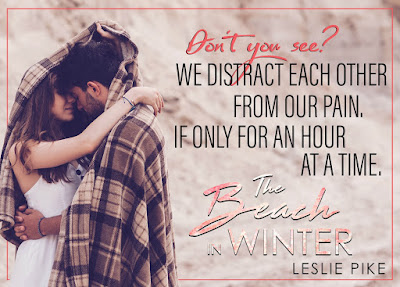 Read my four-starred review of The Beach in Winter.

Add The Beach in Winter on Goodreads. 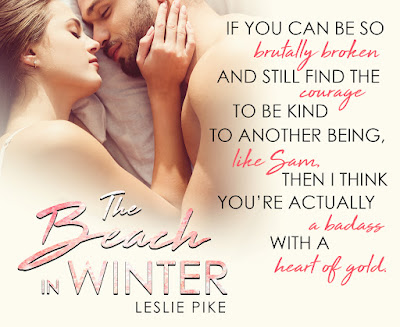 About Leslie Pike
Leslie Pike has loved expressing herself through the written word since she was a child. Her passion for film and screenwriting led her to Texas for eight years, writing for a primetime CBS series.

Leslie lives in Southern California with her Pom-Poo, Mr. Big. She’s traveled the world as part of film crews, from Africa to Israel, New York to San Francisco. Now she finds her favorite creative adventures take place in her home, writing Contemporary Romance. 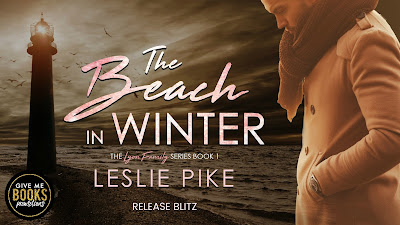