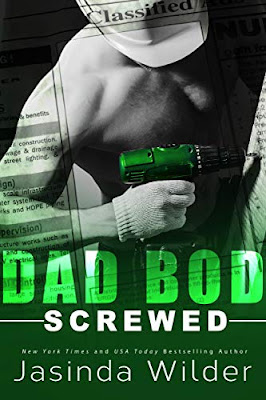 About Screwed
“He has to be ready for it, Jess,” I say, my voice low and quiet.

Jesse nods. “I know. It’s just that I’m a fixer, and his broken-ass heart is the one thing I can’t fix.”

“No one can,” I say. “I can’t fix his broken heart. He has to be willing to be with me with a whole heart. There’d be pieces missing, and seams and cracks, but offered as a whole. I’m worth more than just taking the screwed up mess of him, just to have part. I want more than that—I deserve more. If he can get there, I’ll be here waiting. I’ve got nothing but time, Jess. I’m not going anywhere, and I told him that. I’m willing to wait—because I think he’s worth waiting for.” I smile at Jesse. “If he can get his head out of his ass and work on rebuilding his broken-ass heart, he’ll be worth having waited for.”

Except I’ve already waited so long. For him—for anyone, but especially for him. Endured so much. Spent so long alone, and lonely. And now James is RIGHT THERE, but still out of reach. My heart wants him, my body wants him, but my fears say he’ll only hurt me. And he himself says he’s not sure he’ll ever be able to get over the past—losing his wife. I don’t blame him, but…

How long can I wait? And if he does come around, will it be worth it? 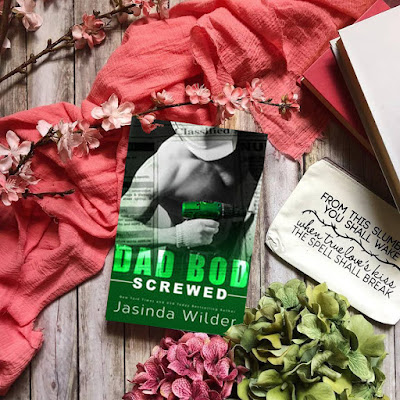 Read my five-plus-starred review of Screwed. 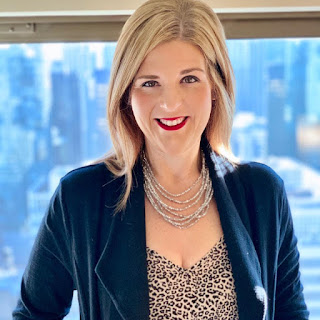 New York Times, USA Today, Wall Street Journal, and international bestselling author Jasinda Wilder is a Michigan native with a penchant for titillating tales about sexy men and strong women. Her bestselling titles include Alpha, Stripped, Wounded, and the #1 Amazon and international bestseller Falling Into You. You can find her on her farm in Northern Michigan with her husband, author Jack Wilder, her six children, and menagerie of animals.

Jasinda is represented by Kristin Nelson of the Nelson Literary Agency. 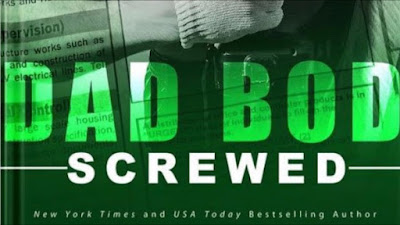