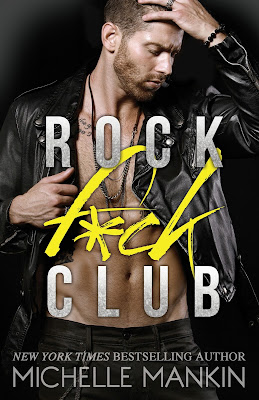 About Rock F*ck Club
10 cities in two weeks. 10 famous rock stars. On my knees. Against the wall. On my tits. I don't care. As long as I get the evidence to prove it. Why? Because I caught my former prick of a boyfriend from Heavy Metal Enthusiasts doing a groupie doggie style backstage on the night we were supposed to be celebrating our 1 year anniversary.

He told me I was too uptight. Too vanilla. Too boring. So I got drunk with my bestie, Marsha West, the aspiring videographer. I ranted. I raved. I came up with a crazy idea. What I didn't know was that my best friend recorded me. Marsha put the video up on YouTube. It went viral with 10 million hits. Now I've got fans and sponsors offering me big bucks.

Rock stars are volunteering to be my fuck buddy.
Hollywood is calling.
I get to choose which rock stars I want.
The stakes are high.
This shit just got real.
What could go wrong? 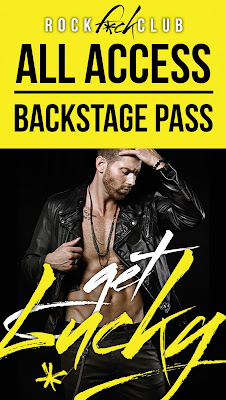 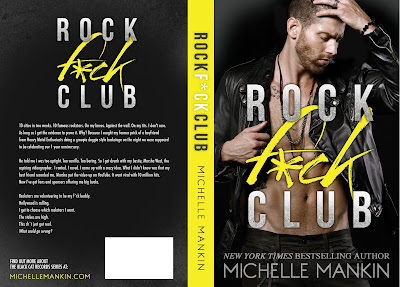 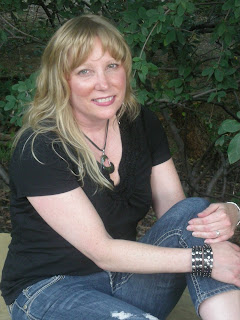 Love Evolution, Love Revolution, and Love Resolution are a Brutal Strength-centered trilogy, combining the plot underpinnings of Shakespeare with the drama, excitement, and indisputable sexiness of the rock 'n roll industry.

Things take a bit of an edgier, once upon a time turn with the Tempest series. These pierced, tatted, and troubled Seattle rockers are young and on the cusp of making it big, but with serious obstacles to overcome that may prevent them from ever getting there.

Rock stars, myths, and legends collide with paranormal romance in a totally mesmerizing way in the Magic series.

Catch the perfect wave with irresistible surfers in the Rock Stars, Surf and Second Chances series.

Romance and self-discovery, the Finding Me series is a Tempest spin off with a more experienced but familiar cast of characters.

When Michelle is not prowling the streets of her Texas town listening to her rock or NOLA funk music much too loud, she is putting her daydreams down on paper or traveling the world with her family and friends, sometimes for real, and sometimes just for pretend.

Finding Me
Find Me
Remember Me
Keep Me 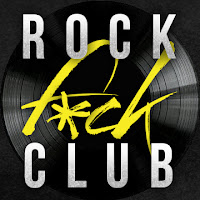