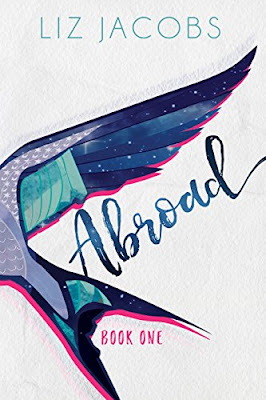 About Abroad
Nick, a Russian-Jewish immigrant living in America, doesn't know where he belongs. Socially anxious, intensely private, and closeted, he feels like a collection of disparate parts. When he goes to study abroad in the UK, he is forced to be honest with himself for the first time. If only he can speak to other people without wanting to throw up.

Dex knows exactly who he is: a black queer guy who doesn't give a toss what anybody thinks of him. He's got his friends, his family, a glittering future. All right, he also has a bit of a broken heart that he's been nursing for a while, but he is absolutely, one hundred percent, totally fine. Apart, maybe, from his family's abrupt move to an affluent, largely white town. Or his younger brother feeling increasingly isolated as a result. Or that persistent broken heart.

When Nick and Dex meet, both find themselves intrigued--and afraid. The last thing Nick wants is to face his deepest secret. The last thing Dex needs is another heartache. But through endless late night talks, both find it harder and harder to resist the terrifying pull of attraction.

But Dex has had to fight too hard for his right to be where he is; Nick isn’t even sure where he’s from. So how can either of them tell where this is going? 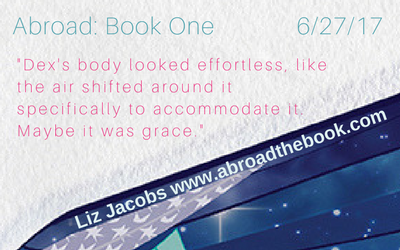 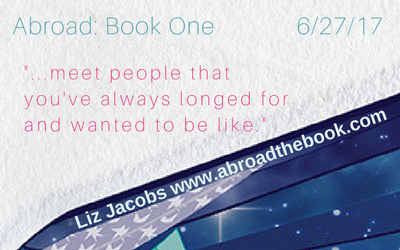 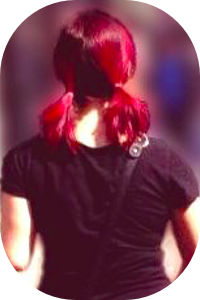 Liz Jacobs came over with her family from Russia at the age of 11, as a Jewish refugee.  All in all, her life has gotten steadily better since that moment. They settled in an ultra-liberal haven in the middle of New York State, which sort of helped her with the whole “grappling with her sexuality” business.

She has spent a lot of her time flitting from passion project to passion project, but writing remains her constant. She has flown planes, drawn, made jewelry, had an improbable internet encounter before it was cool, and successfully wooed the love of her life in a military-style campaign. She has been nominated for the Pushcart Prize for her essay on her family’s experience with immigration.

She currently lives with her wife in Massachusetts, splitting her time between her day job, writing, and watching a veritable boatload of British murder mysteries.