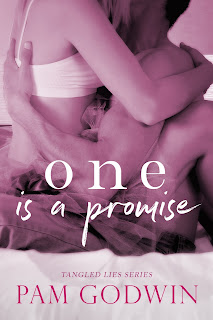 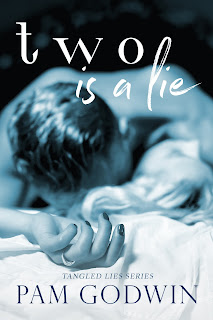 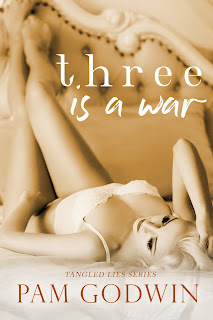 About the Tangled Lies series
One is a Promise (book one) - Release Date: June 6, 2017
One promise.
One forever.

One look and I knew Cole was mine. My dark rebel in leather. My powerhouse of passion, devastating smiles, and impulsiveness.
When his job sends him overseas, he promises to return to me.
A promise that’s destroyed in the most irrevocable way.

Clean-cut and stern, Trace is everything Cole wasn’t.
At first, he’s a job that will rescue my dance company. But as he intrudes on my life, our hostile relationship evolves.
He knows I’m still in love with Cole, but his dedication is my undoing.

Then a catastrophic moment changes everything.

I love two men, and I can only have one. 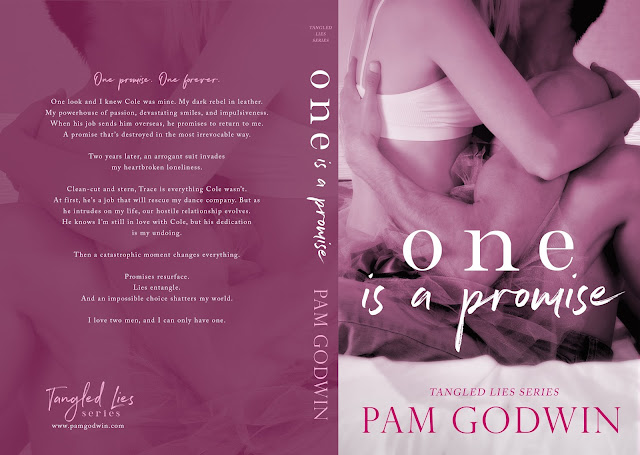 I never stopped loving Cole. Not when he left me. Not when he disappeared for three years. Not when he crashed back into my life in a violent explosion of testosterone and fury.
His sudden reappearance questions everything I thought I knew, including how I came to love another man.

Trace is an intoxicating breeze of seduction over ice. My rock. My second chance at forever.
And he’s committed to annihilating the competition.

The battle that ensues wrenches me back and forth between them.
Fighting and fucking.
Resisting and submitting.

Together, they entangle me in a web of lies, rivalry, and desire that weaves as deeply as their devotion to me.

I love two men, and if I can only have one, I choose none. 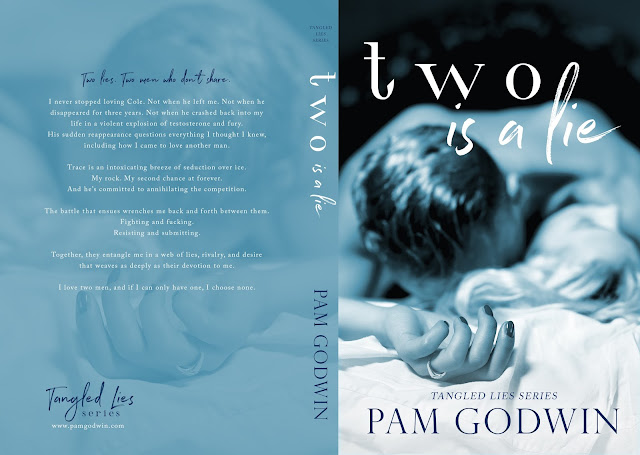 Cole.
My first love.
The bad boy with the dangerous smile and passionate temper draws attention like a lit fuse on dynamite. But his dark molten eyes spark only for me.

Trace.
My second chance.
Over six feet of Norse god in a tailored suit, he calculates every move and seizes my hungry breaths with an iron fist.

Me.
The free-spirited dancer, torn between two men with no resolution in sight.
I tried leaving, staying, refusing, and surrendering.
What options do I have left?

I love two men, and I do the only thing I can. I fight. 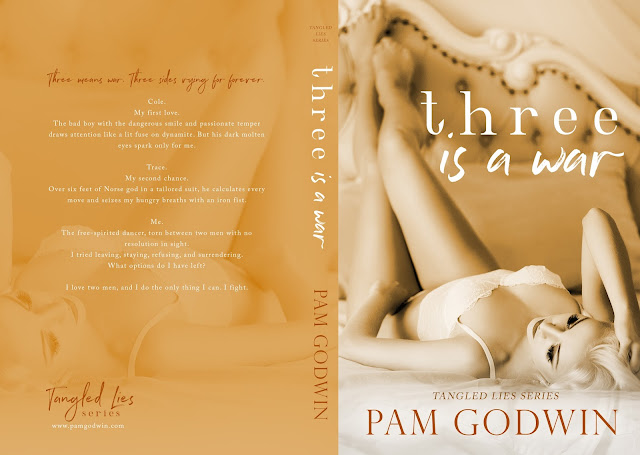 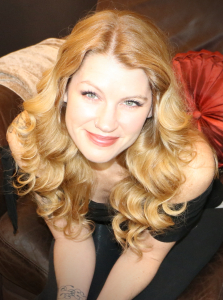 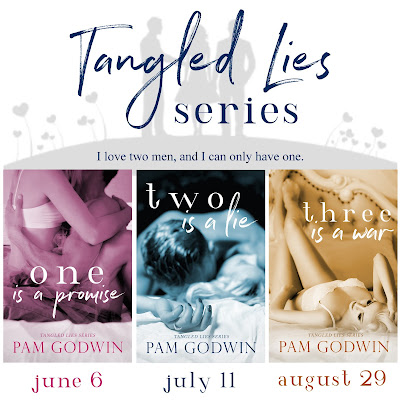