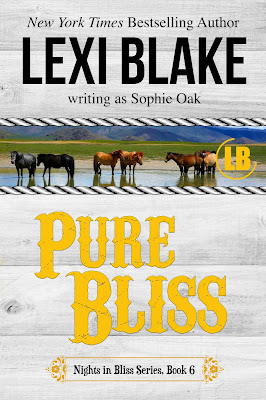 About Pure Bliss
The town of Bliss, Colorado, offered Hope McLean a second chance at life, a gift she cherishes every day. Her past was dominated by dark secrets and regret, most of which centered on a man named Christian Grady. All of that was behind her now, years of horror distilled down into the occasional nightmare or a random feeling of being watched. Surrounded by new friends, she tried hard to leave the past where it belonged—in the rearview mirror.

Raised together, James Glen and Noah Bennett were the best of friends. They dreamed of growing up in Bliss, finding love, and settling down to share their lives on the Circle G ranch. James would manage the day-to-day operations of the ranch while Noah served the town as the resident veterinarian. Everything was perfectly planned out, until a woman came between them and their future shattered. Noah left Bliss for New York City and James was left to struggle to keep the Circle G alive on his own.

Noah returns to Bliss on a mission to rebuild his life. When he sees Hope, he knows his return home was meant to be. Hope’s kindness shines like a beacon calling him to her. Unfortunately, he isn’t the only man interested in Hope. James is also interested in the beautiful girl with a mysterious past. He can’t be forced to choose between the woman of his dreams and his best friend again.

As romance begins to bloom, a dark specter from Hope’s past returns to claim her. To save Hope, and themselves, James and Noah will have to rebuild the relationship they lost and fight for their future with Hope together. 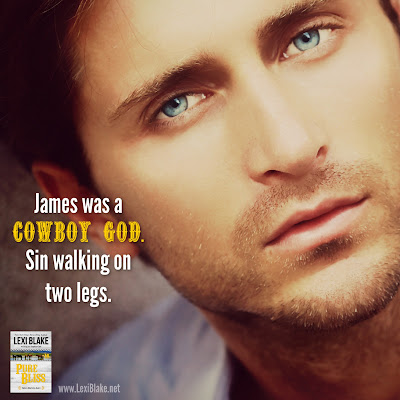 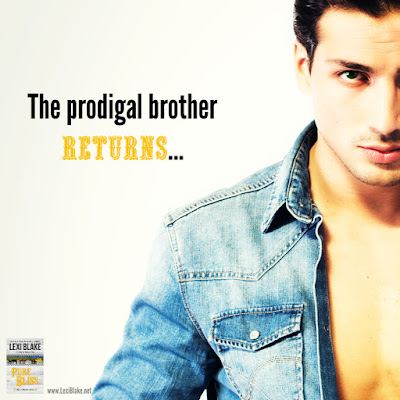 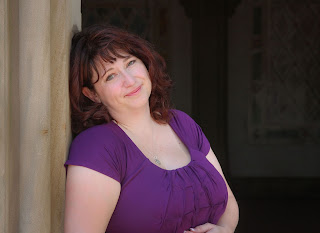