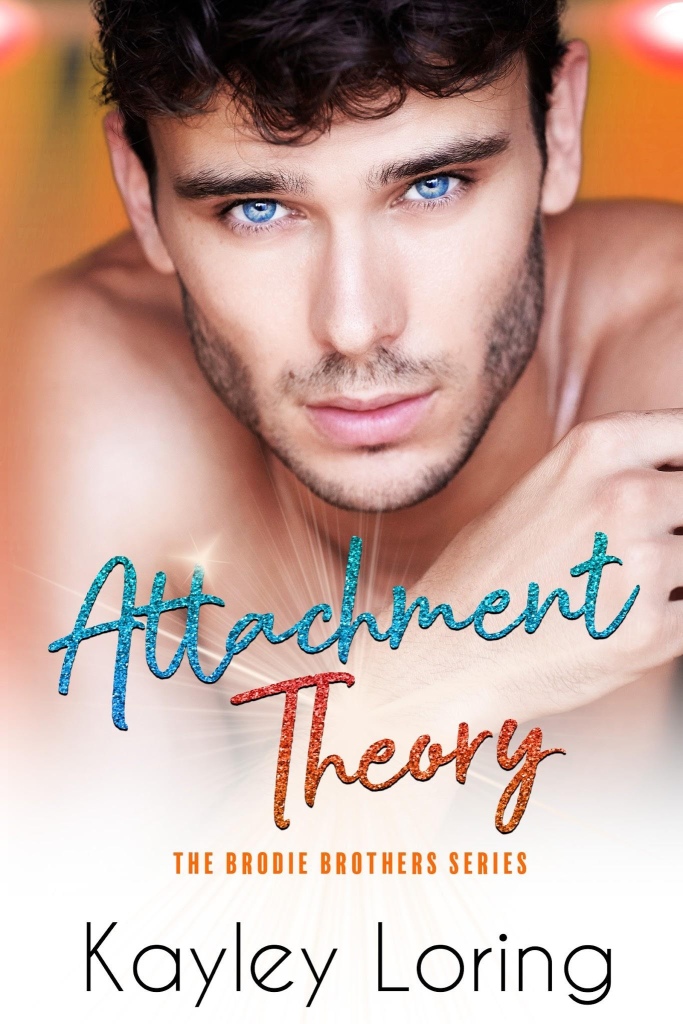 Attachment Theory
(The Brodie Brothers #2)
by Kayley Loring
Release Date: October 7, 2021
About Attachment Theory
An actor, a model, and a younger man walk into a therapist’s office… They’re all Dylan Brodie.
It’s only funny if you aren’t the single mom therapist he can’t stop flirting with.
Dear Mr. Brodie,
I hope this email finds you well.
Your well-being and personal growth are of the utmost importance to me, as a therapist.
As such, I have decided it is in your best interest to continue individual therapy with another practitioner.
This is due to the potential for boundaries being crossed between us.
Attached is a list of colleagues I would recommend for you.
Sincerely,
Scarlett Shepard, MS, MFT
*  *  *
Dear Scarlett,
Cool.
Consider our sessions terminated.
Now I can tell you how beautiful you are and how attracted I am to you.
You’ll say it would be unethical, and I’ll point out that we’ve only had a few sessions.
You’ll cite the age difference, and I’ll tell you how hot it is that you’re six years older than me.
You’ll say you’re a mom, and I’ll remind you that I think your son is awesome.
We don’t have to discuss my former attachments to former co-stars ever again.
This is due to the fact that clearly my only personality issue is that I’m irresistible.
Yours in well-being and personal growth,
Dylan Brodie, W.M.H.T.A.T.Y.E.H. (Way More Handsome and Talented Actor Than Your Ex-Husband)
This is a 74,000-word standalone novel with crossover characters from Funny Business as well as Sleeper and Charmer. 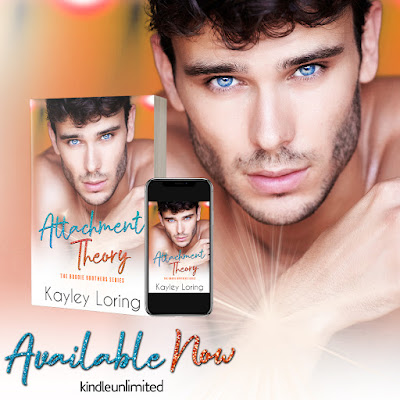 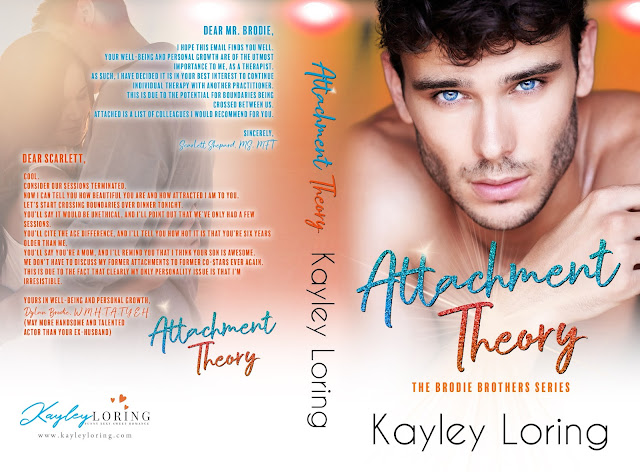 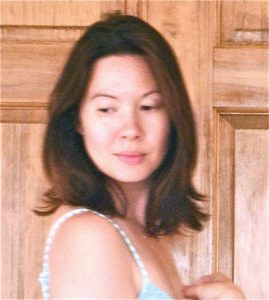 Before writing steamy romantic comedy novels, Kayley Loring had a fifteen-year career as a screenwriter in Los Angeles (under a different name). She mostly wrote PG-13 family comedies that studios would pay her lots of money for and then never make into movies.
In 2017, she decided to move to the Pacific Northwest and write about all the fun stuff that she wasn't allowed to write about in those PG-13 scripts. Now she’s breathing cleaner air and writing dirtier words. It’s an adjustment she’s happily getting used to.
Connect with Kayley
Website | Facebook | Instagram | Goodreads | Amazon 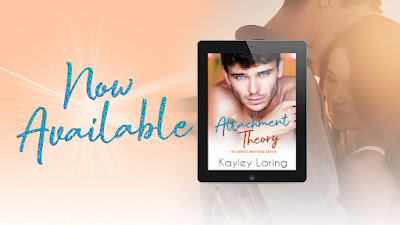