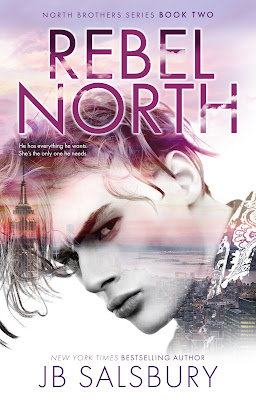 Rebel North
(North Brothers #2)
by JB Salsbury
Date Released: October 26, 2021
About Rebel North
In a city where image is everything, Gabriella turns heads for all the wrong reasons.
The marks that slash across her neck and face turn people away. But I see the beauty that lies beneath, feel a kinship to her pain.
I regret the way she found me—mugged and left for dead. I should walk away, follow the rules, but I can’t. I want to see her again. There’s only one problem.
My brother convinced her I’m gay.
I use that lie to my advantage, persuade her to be my pretend girlfriend, to help protect my fake-sexual identity from my judgmental family. But what starts as a shameless excuse to be near her leads to crossed lines and midnight confessions.
I’m not who I led her to believe. I’m sin wrapped in silk. Betrayal masked by beauty.
And she’s not the only one with scars… 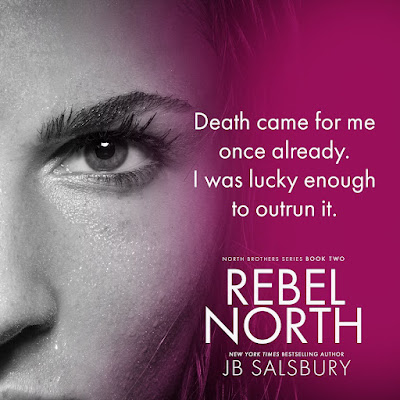 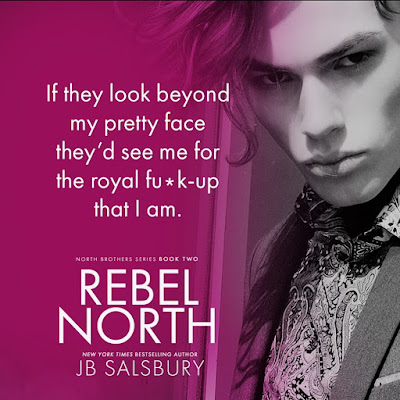 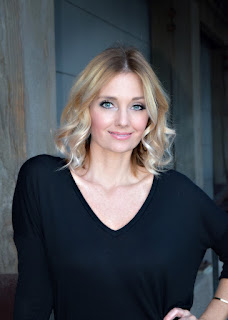