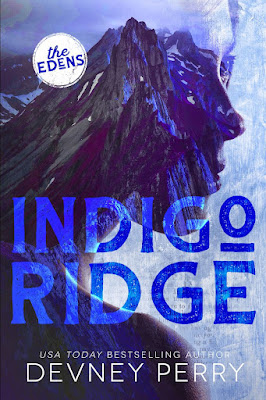 Indigo Ridge
(The Edens #1)
by Devney Perry
Release Date: October 26, 2021
About Indigo Ridge
Winslow Covington believes in life, liberty and the letter of the law. As Quincy, Montana’s new chief of police, she’s determined to prove herself to the community and show them she didn’t earn her position because her grandfather is the mayor.
According to her pops, all she has to do is earn favor with the Edens. But winning over the town’s founding family might have been easier if not for her one-night stand with their oldest son. In her defense, it was her first night in town and she didn’t realize that the rugged and charming man who wooed her into bed was Quincy royalty.
Sleeping with Griffin Eden was a huge mistake, one she’s trying to forget. He’s insufferable, arrogant and keeps reminding everyone that she’s an outsider. Winslow does her best to avoid Griffin, but when a woman is found dead on Eden property, the two of them have no choice but to cross paths.
As clues to the murderer lead to one of Quincy’s own, Griffin realizes Winslow is more than he gave her credit for. Beautiful and intelligent, she proves hard to resist. For him. And the killer. 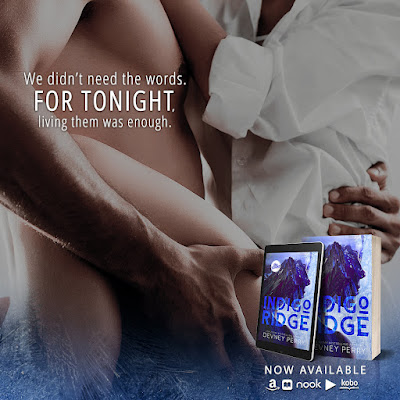 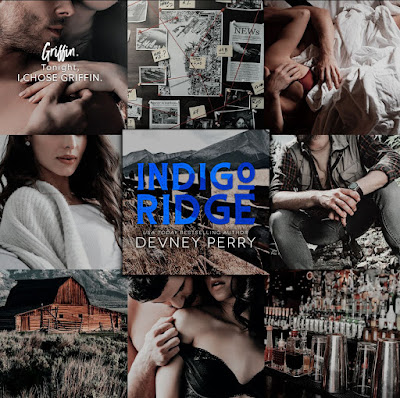 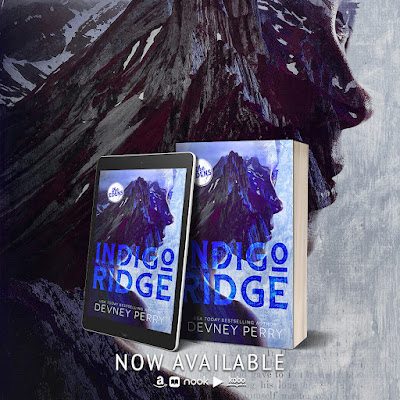