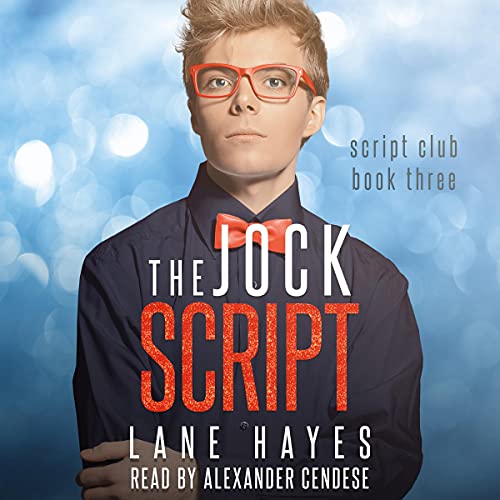 The Jock Script
(Script Club #3)
by Lane Hayes
narrated by Alexander Cendese
Date Released: October 4, 2021
About The Jock Script
The nerd, the coach, and the hookup…
Asher
Swipe left, swipe left, swipe left. Sure, the idea of a quick, no-strings intimate rendezvous via hookup app sounds oddly thrilling, but it’s simply not me. Or maybe it is me, because it happened…and I liked it. Until I realized he looked familiar for a reason. A bad reason. Now I’ve made a faux pas with the sexiest man on planet Earth, and my internal karma system requires me to fix it. Help!
Blake
I may seem like I have it together, but the truth is, I’m a hot mess. I’m so deep in the closet that I can’t remember my real name some days. That’s okay. The benefit of one-night stands is anonymity. Until Asher. Not a total surprise. I’ve always had a thing for geeks, but I’ve never met anyone like him. He’s a pint-sized dynamo on a quest for perfection who can help me come out…if I follow his script.
Hmm. I'm in.
The Jock Script is an MM bisexual, geek/jock romance starring a bowtie wearing nerd, a sexy lacrosse coach, and a shenanigan inducing script! 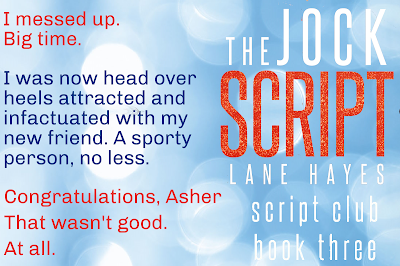