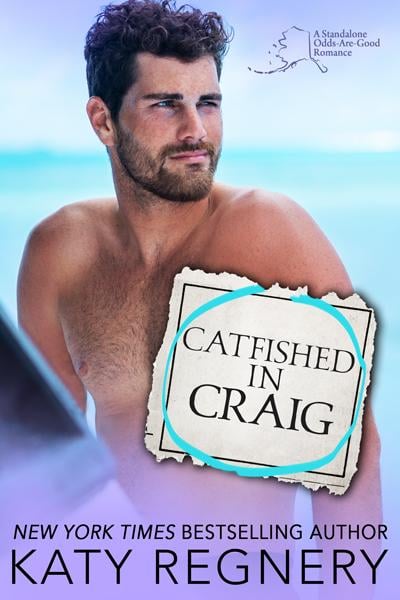 About Catfished in Craig
New York Times bestselling author Katy Regnery returns with the fifth book in her Odds-Are-Good series!
Tony moved to small, remote Craig, Alaska, three years ago in the hopes of disappearing from his uncle's mob associates in northern New Jersey. But Alaska ain't home. And he misses the Jersey girls he grew up with.
On behalf of all the "plain Janes" in the world, Tessa answers Tony's personal ad, intending to teach its cocky, conceited author an important lesson: he ain't all that. But something about Tony draws her in. And when she finds herself (and her three-year-old daughter) in danger, she flees to Craig to disappear with Tony.
Now, Craig may be remote, but it's still in the U.S. ... Tony and Tessa won't be able to stay hidden forever. When their pasts catch up with them, difficult choices will need to be made, and a deep love that once seemed unlikely might not be enough to save the day. 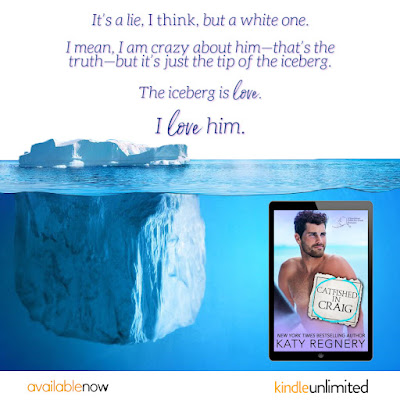 Read my five-plus-starred review of Catfished in Craig.

Add Catfished in Craig on Goodreads. 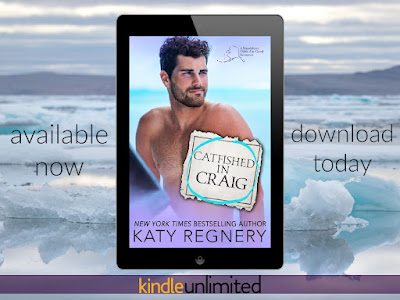