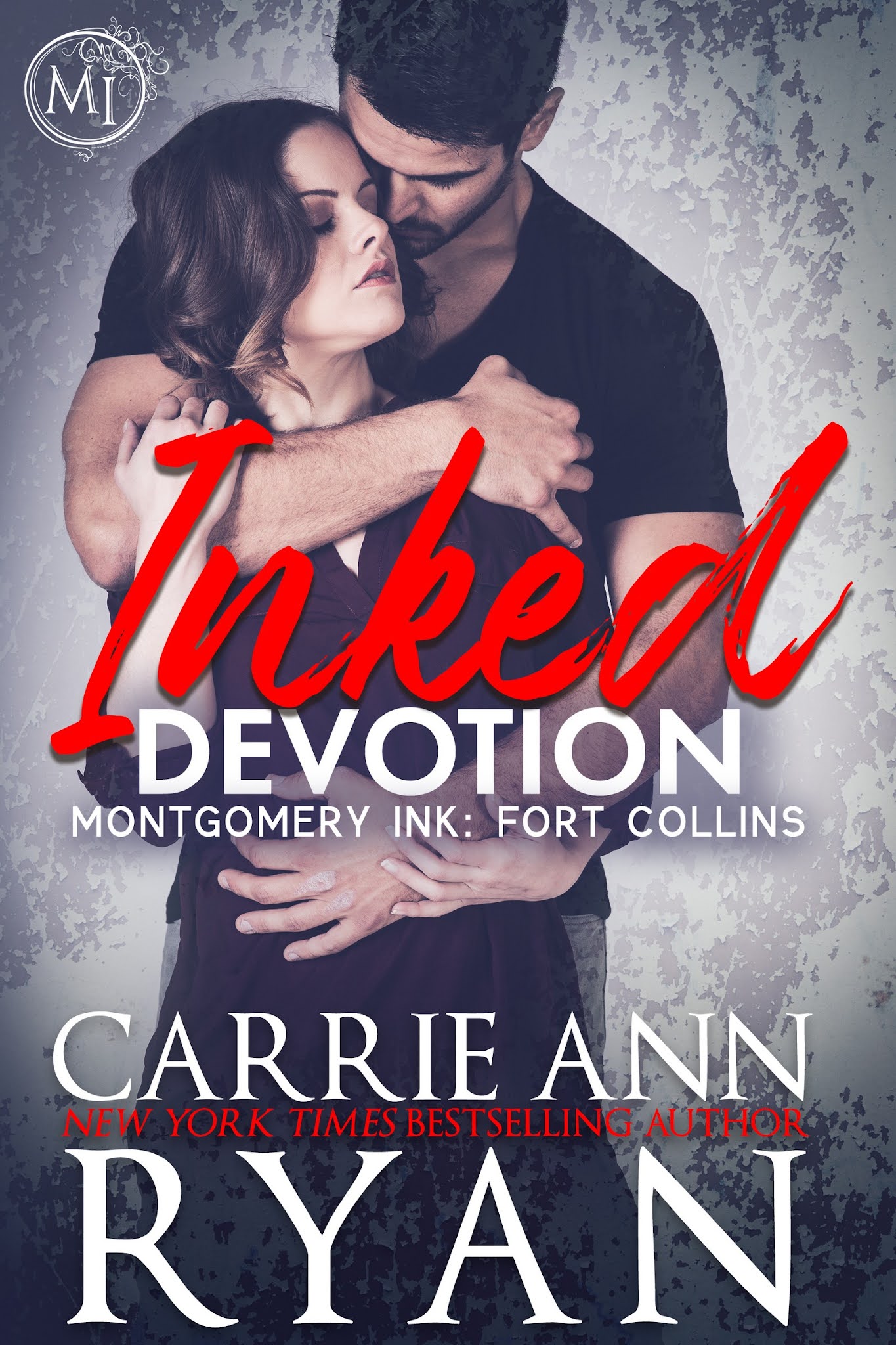 Inked Devotion
(Montgomery Ink: Fort Collins #3)
by Carrie Ann Ryan
Release Date: October 26, 2021
About Inked Devotion
The Montgomery Ink saga from NYT bestselling author Carrie Ann Ryan continues with a road trip romance between two friends running from their past.
Brenna Garrett watched her best friend fall in love with another woman all the while keeping his darkest secrets from her. Now she’ll have to figure out who she is without him while not letting the rest of the Montgomerys see her break.
When her family forces her on a road trip, she finds herself bringing Benjamin Montgomery with her. The problem? He’s her best friend’s twin, so there’s no escaping that familiar face.
Benjamin didn’t want to leave his family in a lurch, but Brenna isn’t the only one who needs a break. Only a drunken mistake leads to a night of passion with unintended consequences.
When it turns out they can’t walk away, they’ll have to make a choice: remain just friends or start something new and possibly risk everything.
Including themselves. 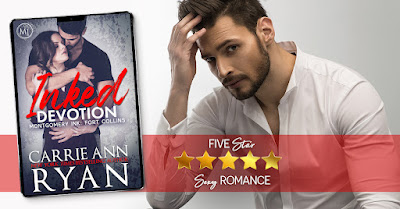 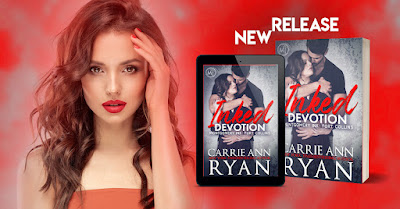 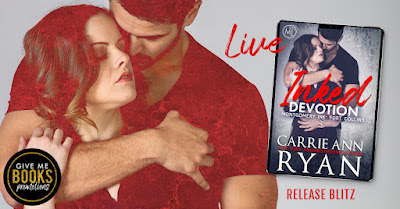