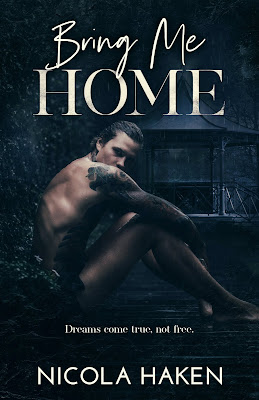 Bring Me Home
by Nicola Haken
Release Date: October 11, 2021
About Bring Me Home
Hugo Hayes has it all; the voice, the money, the looks. Adored by fans all over the world, there’s nothing more he could ever wish for. Or so it appears. But no one sees what happens off stage. Nobody knows where he came from, what he goes through, where he’s heading…
Except the girl he left behind. She’ll know. She always did.
Helen Jenkins is starting over. Back on the diet and heading for a career change, it’s time to stop wallowing in the past and give up missing the best friend who traded her in for fame and glory eight years ago. Harder than it sounds when his image and voice seem to follow her wherever she goes…
Harder still when he appears at her front door one rainy spring night.
Hugo is falling. After all these years, will Helen still be prepared to catch him before the inevitable crash? Or has he lost the only home he’s ever known, forever? 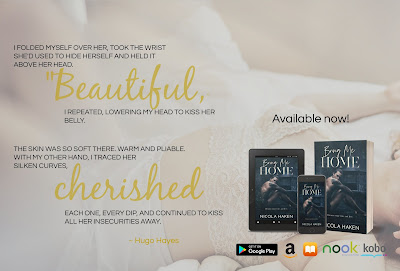 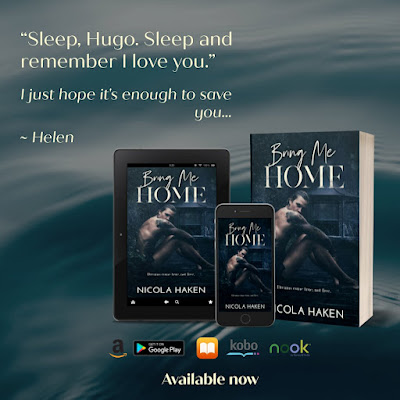 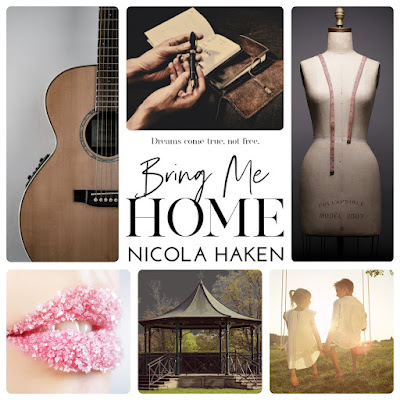 About Nicola Haken
Born in Manchester, England, Nicola Haken is an author of multiple genre-hopping romance novels, including Bring Me Home, Broken, and Goodbye, Kate. She lives in Rochdale with her husband, four children, and a menagerie of pets, is addicted to Pepsi Max and chicken nuggets, and wishes Harry Styles was her best friend.
Like one of her characters, Hugo Hayes, Nicola is autistic, and has battled with her mental health her entire life – winning every time...eventually. With two of her kids also on the spectrum, life can get pretty…interesting!
When she’s not locked in her office playing with her imaginary friends, she can usually be found reading, binge-watching boxsets, or belting out great songs and pretending she doesn’t sound like a cat in distress. Oh, and if the kids ever ask, she moonlights as the Pink Power Ranger while they’re sleeping…
Connect with Nicola
Website  | Facebook | Twitter | Instagram | Pinterest | Goodreads | BookBub