Book Spotlight: The Wright One by K.A. Linde 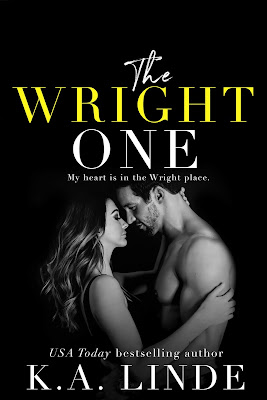 Secrets swarm all around.

My world is crumbling under the strain.

I don’t know if we can survive this.

My heart is in the Wright place. 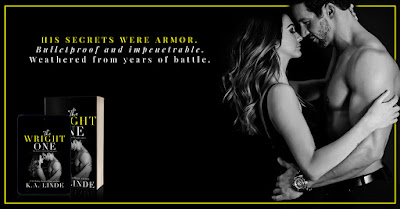 Read my five-plus-starred review of The Wright One.

Add The Wright One on Goodreads. 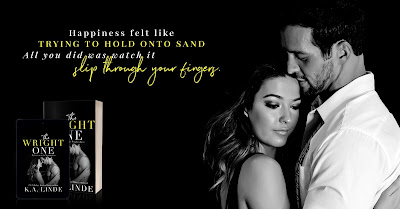 K.A. Linde is the USA Today bestselling author of more than fifteen novels including the Avoiding series and the Record series. She has a Master's degree in political science from the University of Georgia, was the head campaign worker for the 2012 presidential campaign at the University of North Carolina at Chapel Hill, and served as the head coach of the Duke University dance team. She loves reading fantasy novels, geeking out over Star Wars, binge-watching Supernatural, and dancing in her spare time. 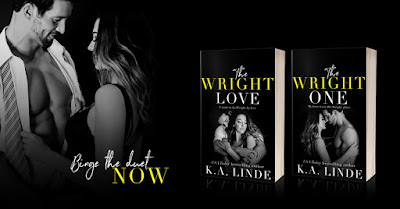