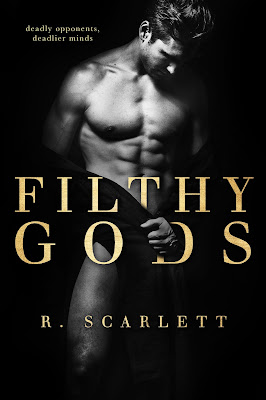 About Filthy Gods
Prelude in the American Gods series

Young. Wealthy. Elite. Attractive. The gentlemen’s secret society at Yale was filled with them.

And Nathaniel Radcliffe, the bane of my existence, was one of them.

As the right hand of the American Gods, he was conceited and arrogant. A dangerously handsome man in a tailored custom suit and shiny black oxford loafers.

The classroom was our battlefield. We made a sport out of arguing and debating, ready to do anything in order to win over the other.

I'd sworn I'd never give him the upper hand, until...

The secret I’ve been hiding for the last three years?

He just discovered it…and now he has all the power. 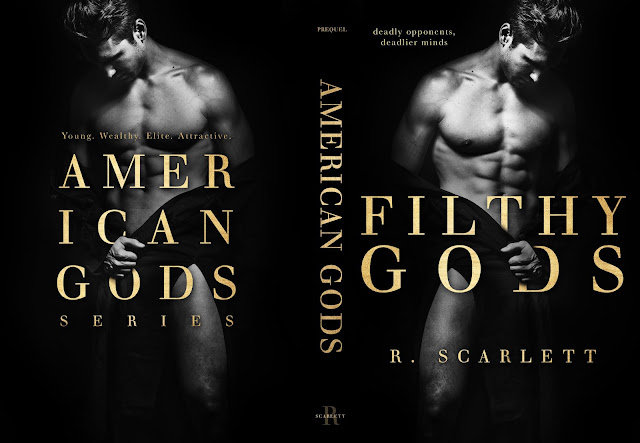 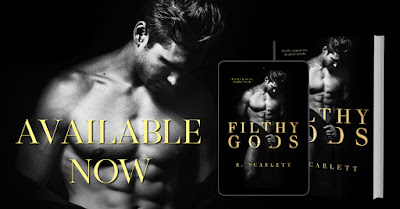 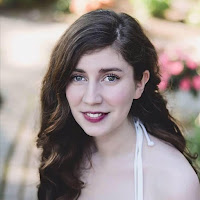 R. Scarlett lives in a small quaint town in Southern Ontario, Canada and has an unhealthy obsession with mythology and romance.

From studying English literature and minoring in History, she loves losing herself in a good book and snuggling up to her Brittany Spaniel.

When she's not writing or plotting a delicious novel, she can be found hanging out with friends and family, going on long car rides, exploring small towns, or watching reruns of Sex and the City.