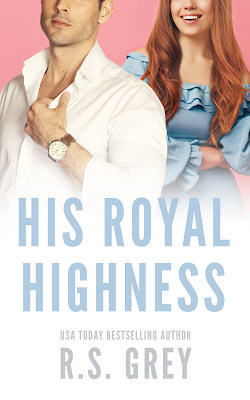 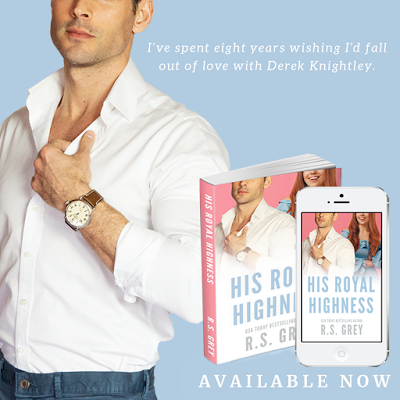 Read my five-starred review of His Royal Highness. 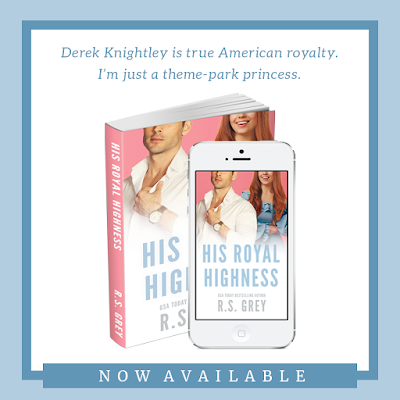