Book Spotlight: Something Just Like This by Jennifer Probst 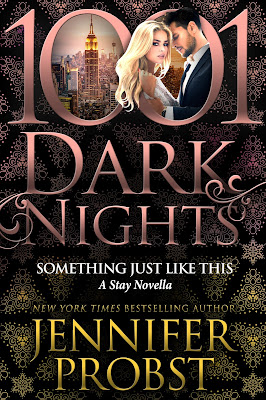 About Something Just Like This
Jonathan Lake is the beloved NYC mayor who’s making a run for Governor. His widowed status and close relationship with his daughter casts him as the darling of the press, and the candidate to beat, but behind the flash of the cameras, things are spinning out of control. It all has to do with his strait laced, ruthlessly organized assistant. Her skills and reserved demeanor are perfect to run his campaign, but her brilliant brain has become a temptation he’s been fighting for too long. Can he convince her to take a chance on a long-term campaign for love or will his efforts end up in scandal?

Alyssa Block has admired the NYC mayor for a long time, but her secret crush is kept ruthlessly buried under a mountain of work. Besides, she’s not his type, and office scandals is not in her job position. But when they retreat to an upstate horse farm for a secluded weekend, the spark between them catches flame, and Jonathan sets those stinging blue-eyes on winning her. Can she convince him to focus on the upcoming election, or will she succumb to the sweet promise of a different 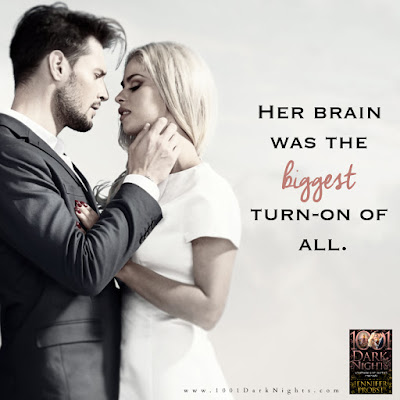 Read my five-starred review of Something Just Like This. 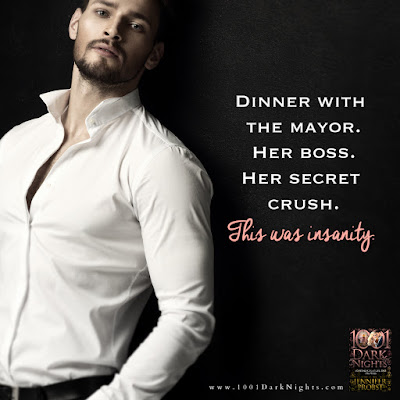 About Jennifer Probst
Jennifer Probst wrote her first book at twelve years old. She bound it in a folder, read it to her classmates, and hasn’t stopped writing since. She took a short hiatus to get married, get pregnant, buy a house, get pregnant again, pursue a master’s in English Literature, and rescue two shelter dogs. Now she is writing again.

She makes her home in Upstate New York with the whole crew. Her sons keep her active, stressed, joyous, and sad her house will never be truly clean.